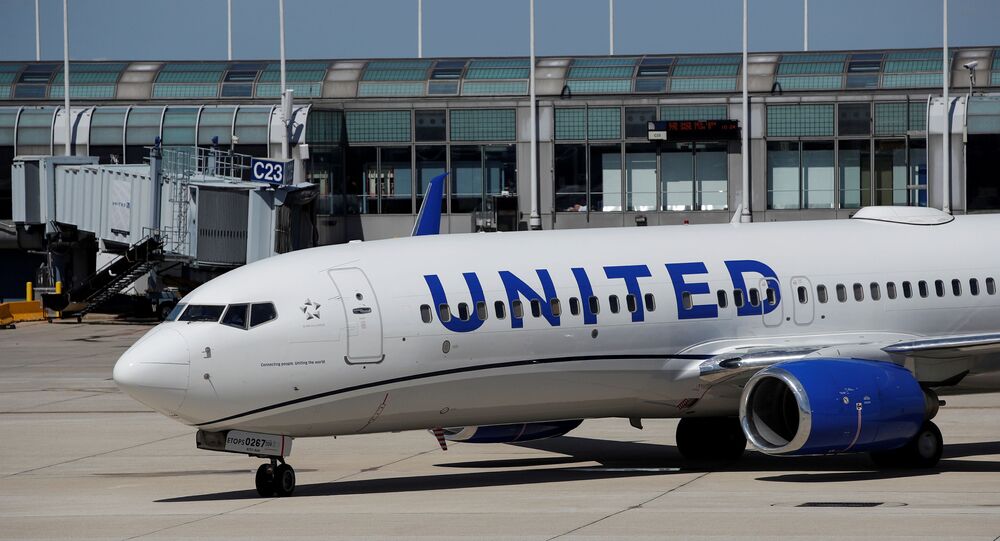 Following the incident, all the passengers went through security screening for the second time. The teenager, however, was not allowed to get back on board.

Officials at San Francisco International Airport evacuated passengers from a United Airlines flight “out of an abundance of caution” and forced them to go through security screening a second time after a teenager sent a photo of an airsoft gun to other passengers on the plane via Airdrop, an airport spokesman, Doug Yakel, told KNTV.

Once the passengers of United Airlines flight 2167 from San Francisco to Orlando started receiving the photo of the realistic-looking toy gun; the situation sparked alarm among them, prompting the airport’s officials to evacuate people.

The plane was then inspected, but nothing suspicious was found on board.

The airport officials determined that the photo of the gun was taken at an earlier date and at a different location. Although the teen did not have the gun on him, he was not allowed to get back on the flight.