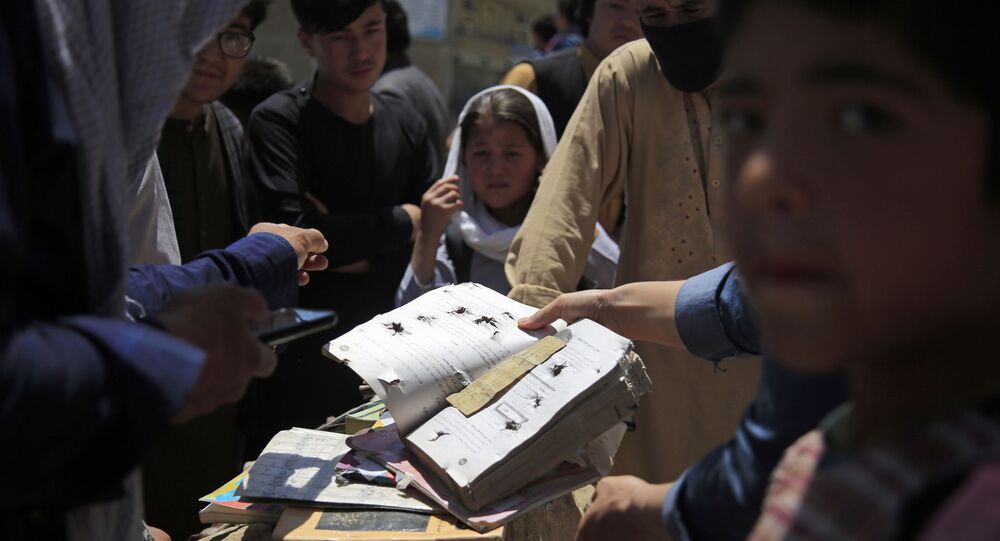 The decades-long conflict in Afghanistan intensified dramatically in the spring of 2021 as the United States and NATO announced that they would be departing the country after over 19 years of occupation. All of the country’s neighbours have beefed up security on their borders to prevent growing instability from spilling into their countries.

The United Nations has expressed fears that the ramping up of the civil war in Afghanistan in the aftermath of the US and NATO departure may result in a horrifying increase in the number of civilian casualties.

“Unprecedented numbers of Afghan civilians will perish and be maimed this year if the increasing violence is not stemmed,” the UN’s Assistance Mission in Afghanistan warned Monday in a press release accompanying a report on the situation in the country.

According to the agency, civilian casualties in the first half of 2021 have already reached “record levels,” with “a particularly sharp increase in killings and injuries” reported since May, when the US-led coalition began its withdrawal.

The UN warned that “without a significant de-escalation in violence Afghanistan is on course for 2021 to witness the highest ever number of documented civilian casualties in a single years since [its] records began.”

In its report, which covered casualties between January and June 2021, the UN indicated that some 1,659 Afghan civilians had been killed and 3,254 injured during this period, with the figures constituting a 47 percent rise compared to the same period in 2020. Between May and June alone, 783 civilians were killed, and 1,609 injured, according to the report.

The report further indicated that women and children made up some 46 percent of all civilian deaths and injuries, a development which the UN called “sickening.” 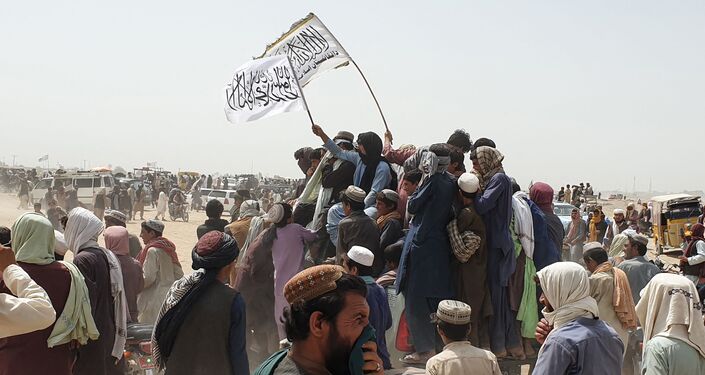 The UN blamed ‘anti-government elements’ for 64 percent of all civilian casualties, with pro-government forces responsible for 25 percent. 39 percent of casualties were attributed to the Taliban, with nearly nine percent attributed to Islamic State-Khorasan Province*, a branch of the Daesh (ISIS) terrorist group active in Central and South Asia.

Crossfire, improvised explosive devices, targeted killings and air strikes were said to have been the cause of the majority of the casualties.

UN special representative for Afghanistan Deborah Lyons implored the Taliban and the Kabul government to “take heed of the conflict’s grim and chilling trajectory and its devastating impact on civilians,” and suggested that Monday’s report was a warning of things to come if the violence is not stopped.

The agency also expressed special concern over the targeting of civilian government workers, rights activists, the media, religious elders and humanitarian workers using IEDs and shootings. The agency characterized the 8 May attack on the Sayed ul-Shuhuda school in Kabul “the most shocking” instance of a targeted attack on civilians. Over 300 civilians, mostly school girls, were killed or injured in that incident. No group took responsibility for the carnage.

Ultimately, the agency called on both sides to “stop the Afghan against Afghan fighting,” reject a military solution and “intensify…efforts at the negotiating table.”

US Threatens to Increase Airstrikes

The release of the UN report comes on the heels of fresh threats by the Pentagon on Sunday to ramp up airstrikes against the Taliban if the Islamist militia continued its offensives against Afghan government forces. 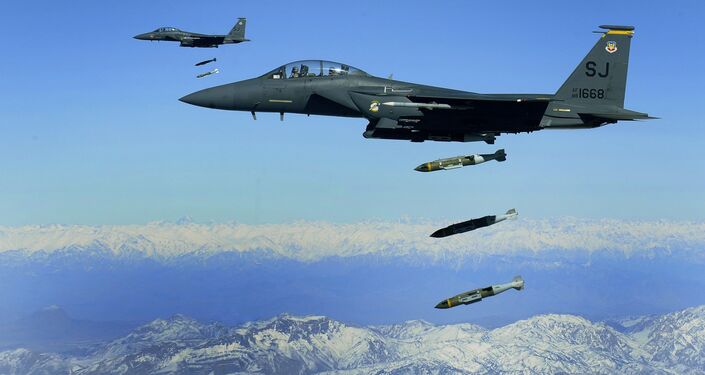 / US Air Force/Sgt. Michael B. Keller
Pentagon Threatens to Ramp Up Airstrikes Against Taliban if Group ‘Continues Attacks’

The Taliban claims to have seized up to 85 percent of Afghanistan’s territory and up to 90 percent of the country’s borders. The Kabul government has dismissed these claims as “baseless propaganda,” and stressed that its troops were in control of all “main cities and highways” in the country.

Last week, Pentagon Joint Chiefs of Staff chairman Mark Milley reported that the Afghan government remained in control of all 34 of Afghanistan’s provincial capitals, but noted that about half of the country’s district centers were now under Taliban occupation.

The 19+ year war in Afghanistan has cost the United States over $2 trillion, claimed the lives of roughly 3,500 US and NATO troops and 4,000+ Western mercenaries, killed over 100,000 Afghan civilians and tens of thousands of Taliban fighters.

The current phase of the war, which began in late 2001 over the Taliban’s refusal to hand suspected 9/11 mastermind Osama bin Laden over to the US, is only the latest chapter of a generations-long conflict which began in 1978. At that time, the coming to power of a Moscow-friendly secular socialist government in Kabul prompted the US, Pakistani, Saudi, and Chinese governments to provide billions of dollars in cash and arms to jihadist militias to try to topple it. The conflict escalated, pulling the USSR into a decade-long war in the country, with Soviet troops withdrawing in 1989. In the early 1990s, the Afghan government collapsed, turning the country into a failed state ruled by feuding factions, with the Taliban being the largest among them.

* A terrorist group outlawed in Russia and many other countries.