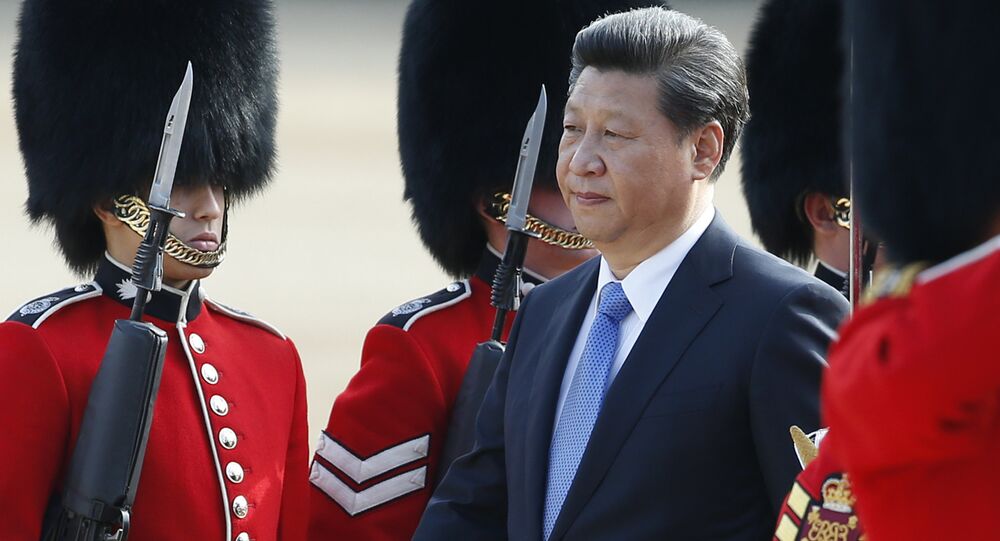 The Financial Times has suggested that Downing Street wants to remove China’s state-owned nuclear energy company from all future power projects in the UK. The report comes as there has been a cooling of relations between London and Beijing.

After a number of fall-outs between the two countries over political and economic issues, including the decision to force Huawei out of UK auction for the 5G network and London’s move to offer citizenship to Hong Kong protesters, Britain is increasingly unwilling to let China in on its home affairs.

At Least One Person Dead After Train Derails in Scotland – Reports