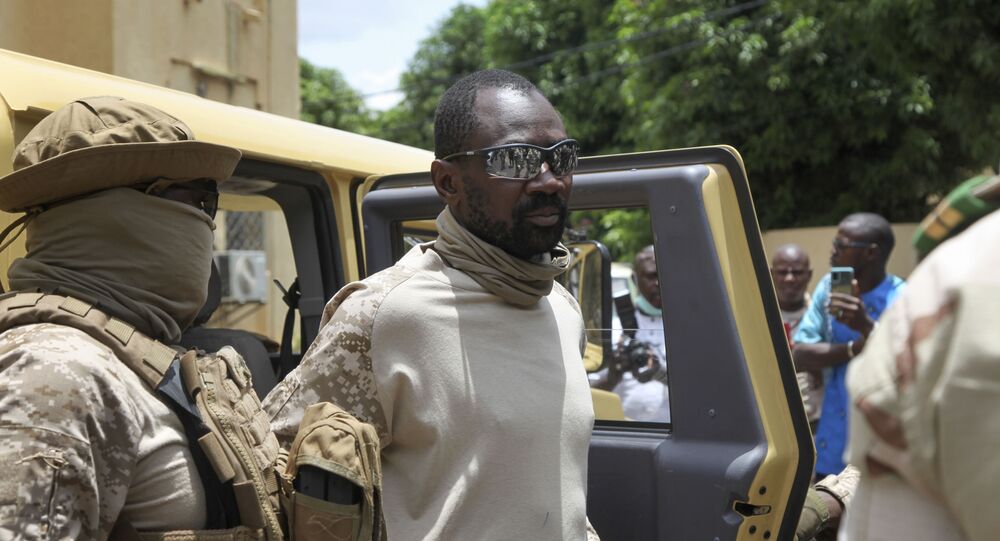 MOSCOW (Sputnik) – A man arrested on suspicion of being involved in the failed assassination attempt on Interim Malian President Assimi Goita has died, the country’s government informs.

The suspect’s health deteriorated following his arrest and he died after being admitted to a university health center, according to a government statement read out on Mali’s ORTM TV.

Authorities have ordered an autopsy to investigate the cause of death, but at the same time said that it does not interfere with the continuation of the investigation.

Goita was attacked by a knifeman last week while he was in Bamako’s main mosque for Eid al-Adha festivities. The attacker was immediately apprehended by the president’s security. A source in the Malian military told Sputnik that two people were detained for plotting to assassinate Goita. The investigation is ongoing.

Goita said after the failed assassination attempt that he was fine and he believed that it was a “one-time” incident.

In August 2020, a group of Malian soldiers started a mutiny at the Kati military base near the capital city of Bamako. Insurgents kidnapped several ministers and high-ranking military officials, including former President Ibrahim Boubakar Keita, who later dissolved the government and parliament.

Last September, the parties agreed on a transition period that would last for 18 months, leading to the parliamentary elections. Bah N’Daw, a former defence minister, was appointed as interim president. However, in late May, Mali saw its second coup, as Goita ousted the new president and prime minister for allegedly violating the transitional charter. He was appointed as interim president by the constitutional court.

Zuma’s Family Says it Will Fight Against Any Prison Term Given to Ex-S.Afican Leader