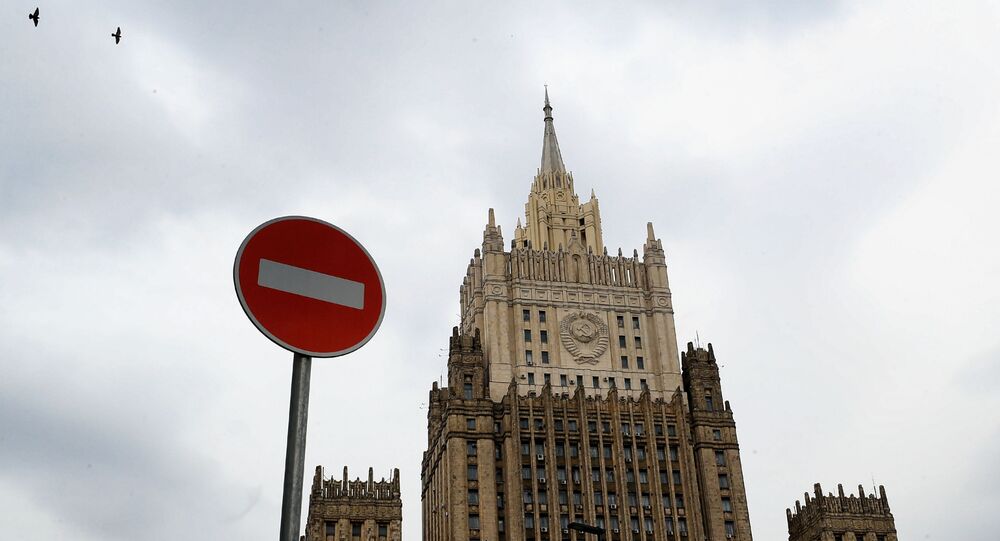 “Russian Deputy Foreign Minister Igor Morgulov lodged to the Japanese side a strong protest in connection with the unfriendly steps taken by official Tokyo in recent days in the context of Japan’s territorial claims to our country. We strongly urged our partners not to turn to a destructive line in bilateral relations and return to the implementation of the leaders’ earlier agreements on taking Russian-Japanese ties to a qualitatively new level through the comprehensive development of trade and economic cooperation, building confidence-building measures in the security sphere, and rapprochement of positions in international affairs,” the ministry said in a statement.

Japanese Ambassador in Moscow Toyohisa Kozuki left the building of the Russian Foreign Ministry where he was summoned on 26 July after Tokyo lodged a protest in connection with Russian Prime Minister Mikhail Mishustin’s visit to the Iturup Island, a Sputnik correspondent reported.

The diplomat told Sputnik that he was summoned to the ministry to discuss bilateral relations.