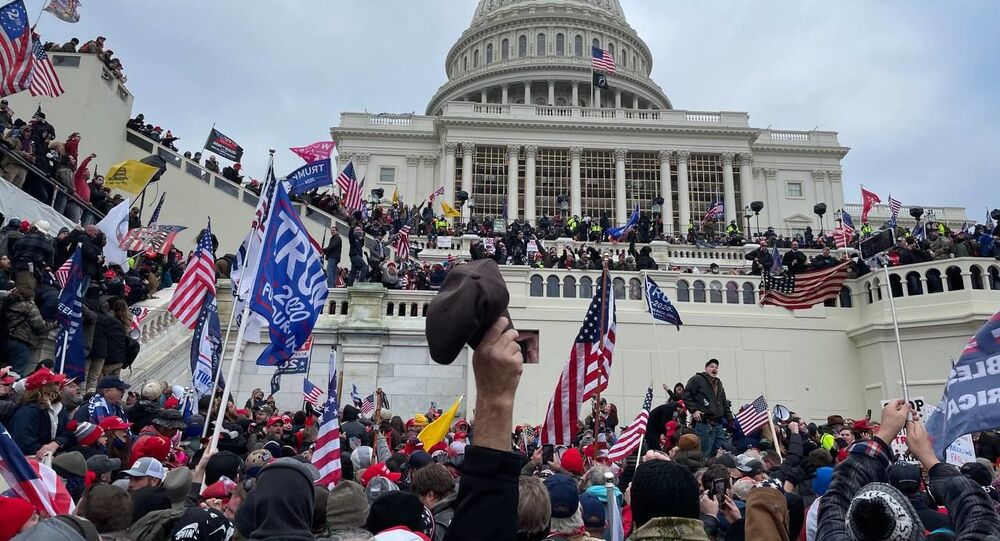 Republican House Reps. Liz Cheney and Adam Kinzinger, who earlier voted to impeach Donald Trump based on accusations that he had incited the Capitol riot on 6 January, will now join the select committee investigating the insurrection.

A group of Republican lawmakers is pushing GOP leadership to punish Reps. Liz Cheney and Adam Kinzinger for accepting Nancy Pelosi’s invitation to serve on 6 January investigating committee – at the time when the house speaker had rejected two other Republican candidates for the panel whose views apparently didn’t fit her agenda.

Kinzinger announced on Sunday that he “humbly accepted” Pelosi’s invitation to House Select Committee, a second Republican to join the group after Liz Cheney was picked as one of the eight original members of the panel. He added that the investigation required a “serious, clear-eyed non-partisan approach”.