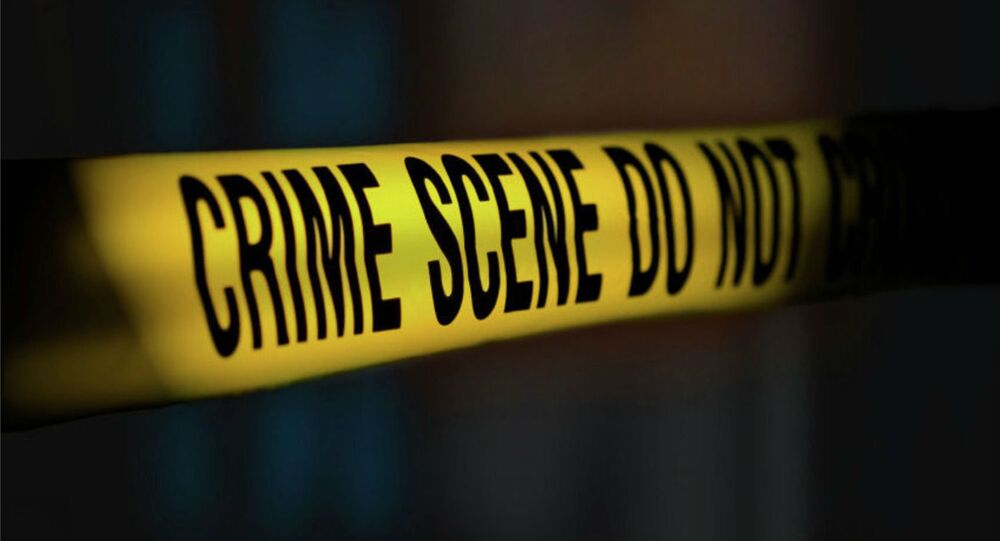 An alcoholic beverage was found in the car and police suspected that the 43-year-old driver of the vehicle was intoxicated at the time of the accident.

Two police officers in the city of Yonkers, New York, were hailed as heroes after they had rescued a baby girl from under a car after the vehicle had rammed into a building.

The Yonkers Police Department has published a video of the rescue on Twitter.

The video begins with surveillance footage showing a black car hitting a woman who was crossing the street while holding her little daughter. Then the car rams through a shop window, carrying the woman and the child on the hood.

According to Police Commissioner John Mueller as quoted by Fox News, the girl suffered a scull fracture, while her 36-year-old mother sustained compound leg fractures. Both of them are believed to have survived to a large extent thanks to the two policemen who happened to be at a nearby shop.