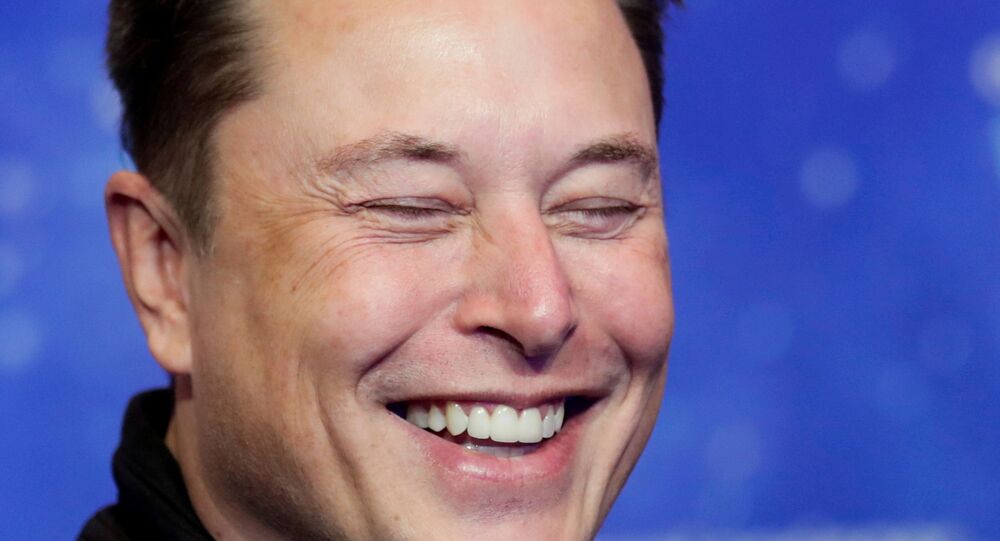 Responding to Musk’s remarks, some social media users argued that machines are still made by people.

The SpaceX and Tesla founder dropped this remark while responding to a tweet featuring a video of a robot scoring basketball shots at the Tokyo Olympics with uncanny precision.

“How long would it take for a human to render even one frame of a modern video game at low res?” Musk inquired. “The computer will do high res at 120 frames per second. Not a contest.”

Musk’s tweet evoked a somewhat mixed reaction on social media; while some users agreed with him, others argued that in some cases humans surpass machines.

An average intelligent computer will seem like superhuman intelligence to us humans. Perfect memory and accuracy is scary.

They can’t compare to the human mind though.

Yeah but humans can dream and create things on their own. Is there any computer that can something like that do that without producing some incredibly shambolic results with even the most advanced deep learning algorithms out there?

Just a different set of skills, humans are not really good at rendering that’s one of the reasons why computers exist, they were literally made to be accurate and solve problems with more efficiency, definitely not a contest.

A number of people also pointed out that machines, no matter how efficient, are still made by humans.

Computers are only as accurate as humans make them to be. @elonmusk

Previously, Musk warned that one day artificial intelligence may become more dangerous than nuclear weapons and could threaten humanity.

‘Only Matter of Time Before Aliens Find Us,’ Ex-UK Military UFO Investigator Claims