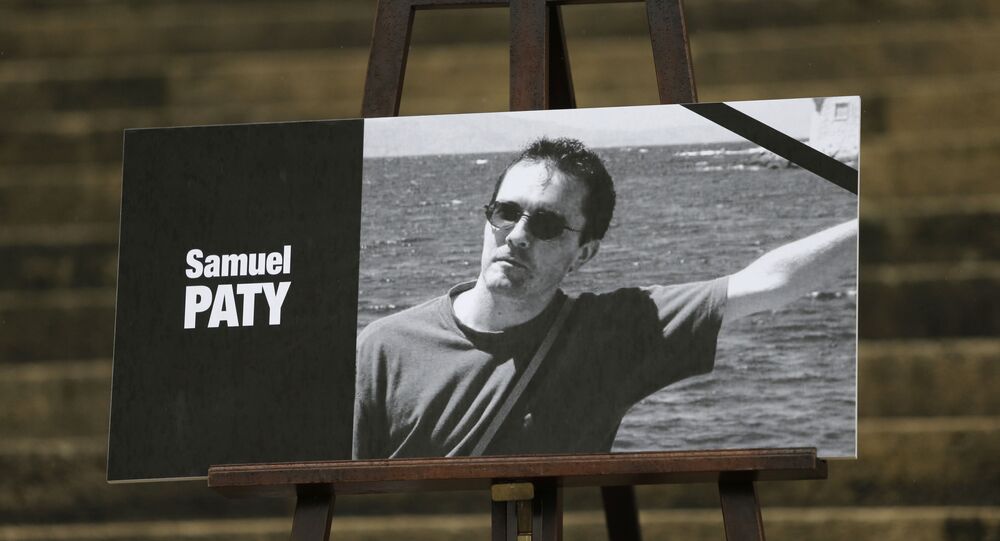 With his opinion piece, Labour leader Jonas Gahr Støre left the public in doubt over whether Islamist radicals should be from now on counted as “right-wing extremists”.

Labour leader Jonas Gahr Støre has raised eyebrows by stating that the beheading of French teacher Samuel Paty was “one of the tragic consequences of right-wing extremist hatred”.

Previously, Labour were challenged by former deputy leader of the Anti-Racist Centre Ervin Kohn about their strategy for combating racial discrimination.

In his answer in the newspaper Vårt Land, Støre said that he “shared Ervin Kohn’s concern about the emergence of hatred and racism from extremist right-wing radical circles”, stressing that the Labour Party “knows all too well how hard and brutal actions taken by these attitudes can hit”, alluding to the shooting on the Island of Utøya orchestrated by Anders Breivik against the Labour youth wing, where 69 were killed and 110 maimed in the deadliest peacetime attack in Norway’s history.

“In recent years, there have been several attacks on synagogues across Europe, where people have been killed by extremists with anti-Semitic views. It is less than two years since Philip Manshaus took the life of his own sister, Johanne Zhangjia Ihle-Hansen. Police concluded that the murder was racially motivated. After the murder, Manshaus went to the Al-Noor Islamic Centre in Bærum where he open fire at mosque-goers. The stated goal was to kill and create fear among Norwegian Muslims. Last autumn, French teacher Samuel Paty was beheaded by an Islamist terrorist because he taught his students about freedom of speech. These are just some of the tragic consequences of right-wing extremism. The list is, depressingly, much longer,” Støre wrote. 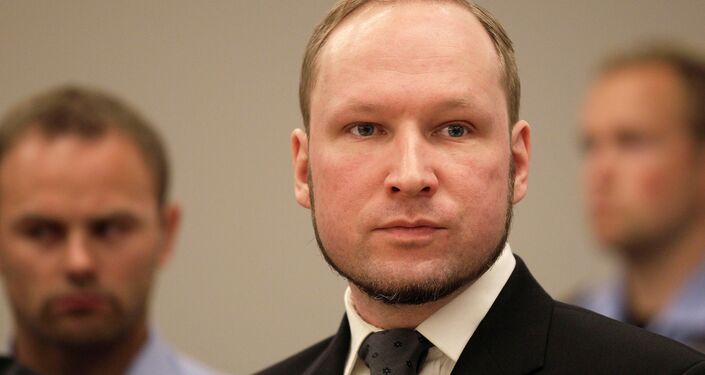 Paty was notoriously beheaded by 18-year-old Chechen Abdullakh Anzorov in Paris after protests in Islamic circles over the fact that he showed a caricature of the Prophet Muhammad in connection with a lesson on freedom of speech.

Among others, Helge Lurås, the editor-in-chief of the news outlet Resett, faulted Støre for not mentioning that a large portion of the anti-Semitic attacks witnessed in Europe in recent years were carried out by Muslims. Most recently, in Oslo this spring, slogans about the extermination of Jews were shouted during a Palestinian demonstration, he noted.

“Unless the wording is not a mistake, the follow-up question that can be asked is whether the Labor Party’s position hereafter is to refer to jihadists and Islamists as right-wing extremists,” Lurås wrote. “Alternatively, Støre believes that teacher Samuel Paty was right-wing extremist as he showed the caricatures to the students, and that he thus had himself to thank for being killed by an Islamist,” he mused.

“So what is Jonas Gahr Støre trying to say, that all Islamists who commit murder and terrorism are right-wing extremists…?”, users asked in disbelief.