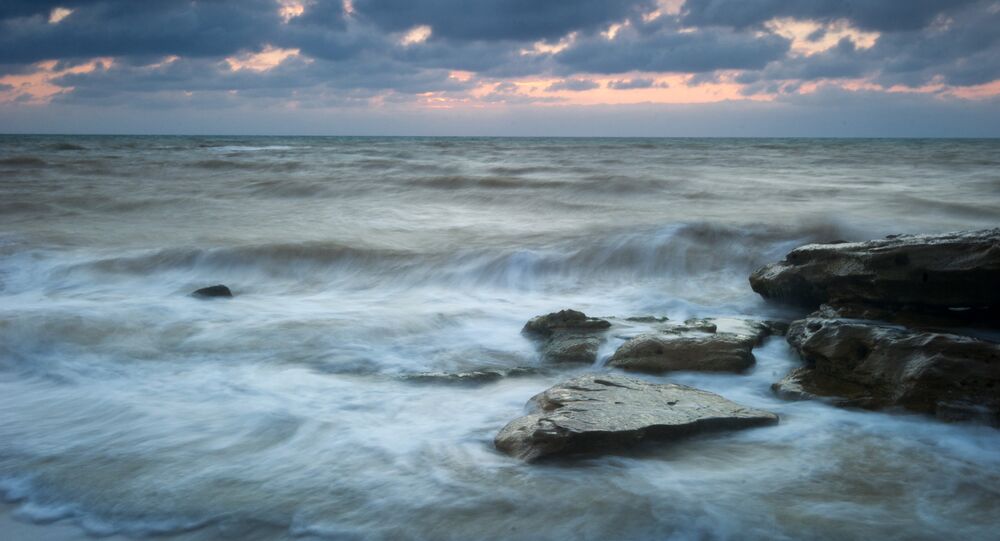 In the words of a researcher from the Norwegian Maritime Museum, it could be “front page news” as the first metal object from prehistoric times found in Norwegian waters.

A hollow axe, which archaeologists believe may date back to the Bronze Age, has been found at a depth of 12 metres of the coast of Arendal in southern Norway.

The hollow axe, also known as the celt, was the dominant type of axe in the Nordic Bronze Age (1800-500 BC). The hollow axe was attached to an angled wooden shaft inserted into the opening at the end of the axe. This construction provided a functional axe with minimal use of the precious metal.

The heavy bronze axe, weighing 327 grams, has been described as “well-preserved” and likely the first metal object from prehistoric times found in Norwegian waters. According to researchers, the very location of its discovery indicates that the axe must have arrived there by ship.

Now, researchers are working to determine when and how the axe landed on the seabed. One theory, called the ballast hypothesis, is that the axe was part of a ship just a few hundred years old, which would still make it an important find from the sailing ship era. The second and more exciting hypothesis, however, is that the axe sank over 3,000 years ago, together with a boat crossing from southern Scandinavia, or a local boat that sailed along the coast. If correct, this would make it the first known shipwreck site from the Bronze Age in Norway.

“This is very exciting. We have no known shipwrecks from the Bronze Age, and if this find is dated to that time, it will be the first in the country,” archaeologist Frode Kvalø told the newspaper Agderposten.

The axe was found by the Norwegian Maritime Museum in connection with routine registration of cultural monuments.

“This could be front-page news, or it could be uninteresting, depending on what further research shows”, Sven Ahrens of the Norwegian Maritime Museum said.