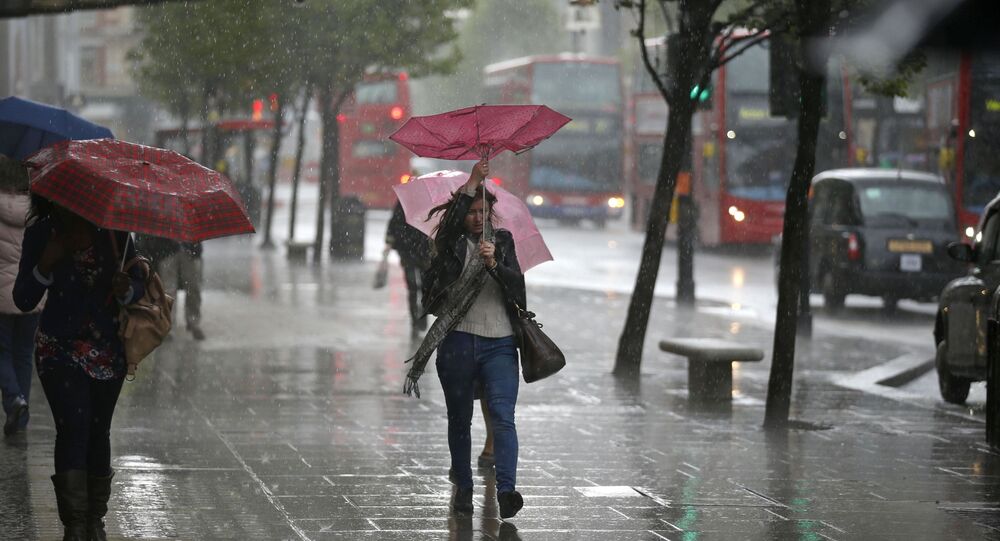 A major incident has been declared at two London hospitals, Whipps Cross Hospital and Newham Hospital, as officials urged people to seek care at other health facilities after the region was hit by floods on 25 July. According to the Barts Health NHS Trust, flooding caused operational issues in the two hospitals in east London.

“We are working closely with our local partners to resolve the issues and maintain patient care and — while services remain available for people in an emergency — patients are asked to attend alternative hospitals where they can, to help us put solutions in place as quickly as possible,” the Trust said in a statement.

Thunderstorms and heavy rain hit the south of England on 25 July, flooding roads and tube stations in London.

As three doubledecker buses were stuck under a railway bridge in south-west London, police had to reportedly close a road in the area, prompting passengers to get off. Other reports also suggested that emergency services were called to rescue some residents who found themselves in waist-high water in their homes.

According to the London Fire Brigade, there had been over 600 flood-related calls, “including flooding to roads and properties, reports of ceilings collapsing and vehicles stuck in water,” just before midnight.

The Met Office issued an amber warning for thunderstorms for parts of south-east England, including the London area. A Met Office official was quoted by the Guardian as saying that the thunderstorms were caused by “a convergence of air currents as warmth in the Earth’s surface from the recent heatwave rose to meet cooler air in the atmosphere”.

Forecasters expect the unsettled weather will continue and further rain and thunderstorm warnings could be issued.