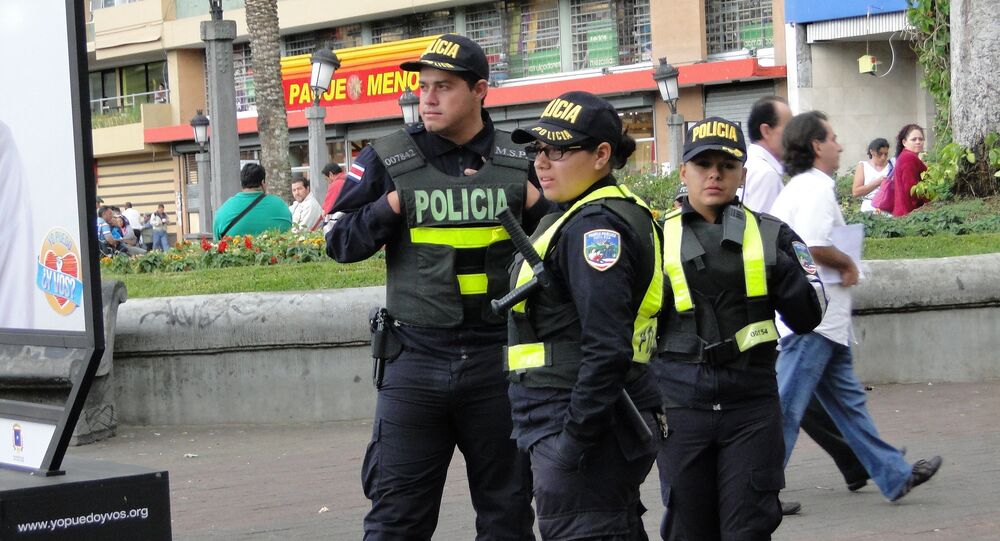 MOSCOW (Sputnik) – Criminals posing as doctors entered the house of prominent Honduran politician Carolina Echeverria under the pretext of a COVID-19 inspection and killed her, the Tiempo local newspaper reported, citing the police.

The criminal group consisted of four men and one woman. According to the report, they were dressed in the pink uniforms of medical workers.

They arrived at Echeverria’s house in the capital of Tegucigalpa on Sunday evening and asked if there were any COVID-19 patients. Once inside, they began shooting at Echeverria and her husband, the police were cited as saying.

Echeverria succumbed to the wounds, and her husband, a retired police colonel, was seriously injured, according to the report.

The police have already arrested one of the suspects. It is assumed that the motive for the attack was robbery.

Carolina Echeverria was among the leaders of the Liberal Party, which was part of the National Congress from 2006-2010. In 2016, she announced her candidacy to run for president but was denied registration as a candidate.