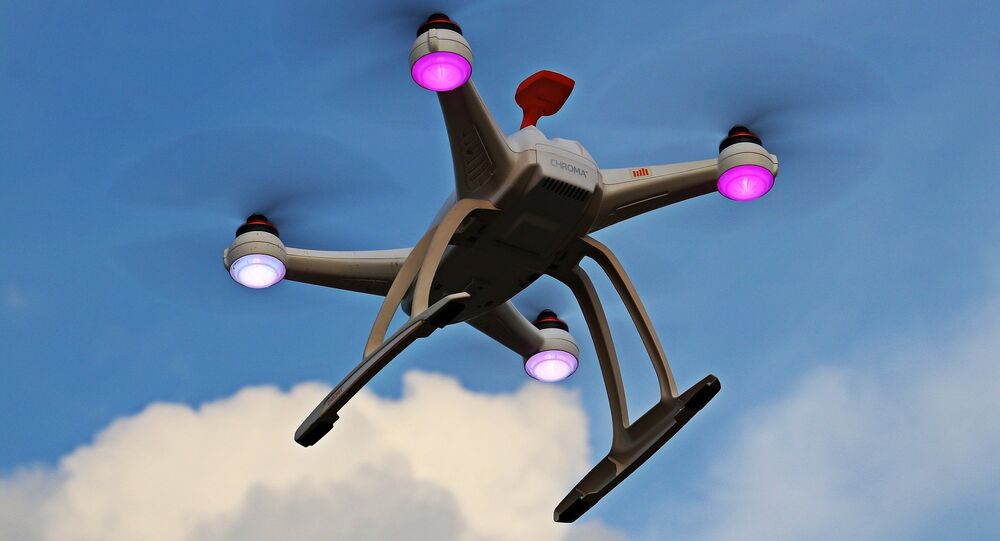 Despite the deal made by Britain and France last year, which allowed a greater package of cutting-edge surveillance technology, the use of drones won’t be allowed in France.

According to a ruling by France’s National Commission on Informatics and Liberty (CNIL), the government might have breached migrants’ privacy by using drones.

Migrants trying to cross from the north of France to the UK have been a thorny issue for London for a long time. Downing Street’s efforts to curb the influx of illegal migration across the English Channel have resulted in a number of deals between Paris and London.

The agreement struck in November 2020 doubled the number of officers on French beaches to improve the patrolling of the 150-km stretch of coastline “regularly targeted by people-smuggling networks.”

The Britons said the specialist equipment will allow the French to “be more efficient in searching and clearing areas faster and help to ensure officers are deployed in the right place at the right time, as a result increasing the number of migrants and facilitators detected and prevented from entering the water.”

‘Raab Must Stand Down Now’ Over Failing to Deal With Afghan Crisis, Ex-UK General Says