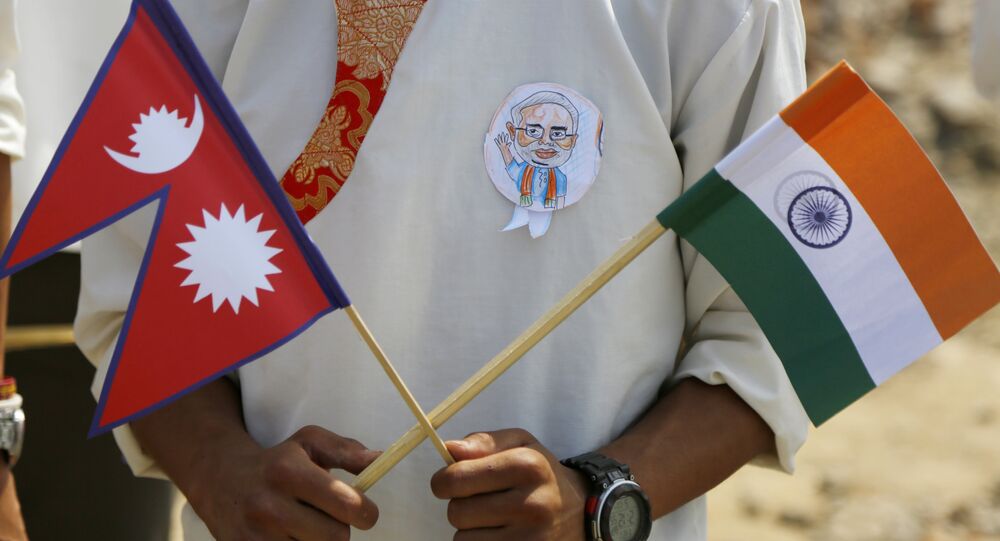 The main reason for China’s president Xi Jinping to visit the Tibet Autonomous Region (TAR) was to review progress on infrastructure projects in the Chinese province. The trip, which lasted from 21 to 23 July, marked the Chinese President’s first journey to Tibet since he was appointed General-Secretary of the Communist Party in 2012.

China has started construction at its Purang Airport, a proposed dual-use air strip located near the Lipulekh Pass, which is at the junction of India, Nepal and China.

​The development is significant because of the ongoing border dispute between Nepal and India over which country has sovereignty over the Lipulekh pass, which is controlled by Delhi but claimed by Kathmandu.

A new road connecting India’s Uttarakhand state with the Hindu holy site of Kailash Mansarovar in Tibet, which passes through the Lipulekh pass, triggered a strong protest by Kathmandu in May last year.

“This unilateral act runs against the understanding reached between the two countries – right up to prime ministerial level – that a solution to boundary issues would be sought through negotiation,” Nepal’s foreign ministry said at the time.

Reacting to Nepal’s protest, India’s foreign ministry said that the new road “follows the existing route used by the pilgrims of the Kailash Mansarovar Yatra”.

Days later, a Nepalese parliamentary resolution showing the disputed territory as part of Nepal on a revised map was labelled a “cartographic assertion” by Delhi.

Nepal had also objected to a joint statement by President Xi Jinping and India’s Prime Minister Narendra Modi during the Chinese leader’s visit to India in 2015, when the Lipulekh Pass was described as a trade route.

The start of construction at the new airport also comes just a few days after President Xi paid a historic visit to the Tibet Autonomous Region (TAR).

According to reports in Chinese media, President Xi reviewed progress on several major infrastructure projects during the three-day trip. The Chinese leader arrived at the Nyingchi Mainling Airport, located close to the international border with the Indian state of Arunachal Pradesh.

Xi then took a train to Lhasa on the Lhasa-Nyingchi line, Tibet’s first electrified railway project.

Xi also reportedly interacted with soldiers from the Tibet Military Command of the People’s Liberation Army (PLA), calling upon them to “comprehensively strengthen training and preparation work”.

The high-profile visit by the Chinese leader comes amid a lingering border standoff between the PLA and the Indian Army in the eastern Ladakh region, located at the western side of the Sino-India border.

Several rounds of negotiations between Indian and Chinese commanders and officials have failed to resolve the border impasse, which flared up into deadly clashes between the two sides in June last year.