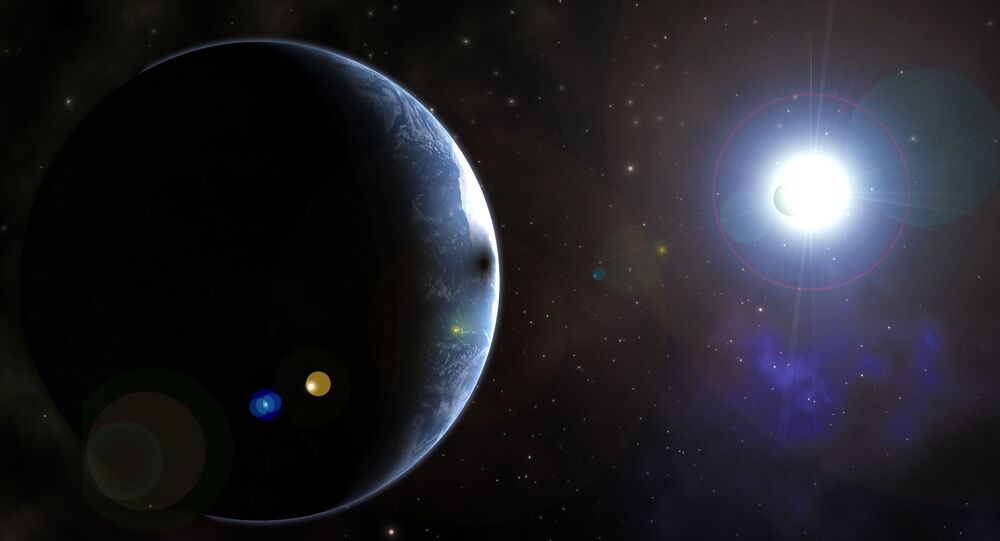 Our planet spins due to the way Solar System was formed 4.6 billion years ago. Back then, a huge cloud of gas and dust collapsed under its own gravity. As this process occurred, the cloud began to spin with our planet inheriting this rotation.

It takes the earth 23 hours and 56 minutes to complete its rotation, with our beautiful planet moving at about 1,100 mph, or 460 meters per second. But what would happen if one day it suddenly stopped spinning? Spoiler alert: nothing good.

To visualise the unthinkable consequences of this scenario, which some scientists believe may occur in 18.5 billion years, one has to sit in a car, get it up to 100 miles per hour and then crash it into another vehicle without wearing a seatbelt (don’t do this). You’ve probably seen this in action movies and news – the car stops the person in it continues to move or rather flies.

This is exactly what would happen to every living being on Earth when it stops spinning. US astrophysicist Neil deGrasse Tyson predicted anything not bolted to the Earth would fly due east at 1,100 miles per hour. (The phrase “when pigs fly” would no longer be used as a figure of speech).

But this is just the beginning. According to a “thought experiment”, conducted by James Zimbelman, a senior geologist emeritus at the Smithsonian’s National Air and Space Museum in Washington DC, the sudden stop would also affect our atmosphere, creating incredibly strong winds, which would be followed by massive tsunamis.

The sudden stop would also flatten out the bulge at the equator, which would cause oceans and seas to migrate to the poles, where gravity is the strongest. As a result, our planet would have two super oceans – one in the North and one in the South – with a giant continent in the middle.

The full day would last an entire year with earthlings seeing Sun for six straight months and living another half of the year in darkness.

Magnetic field would deliver the coup de grace. It would slowly fade away and leave our planet without a protection against solar wind, deadly cosmic rays and radiation, which would kill all life on our planet.

“There is no natural force that would stop the Earth from spinning. One of the fundamentals of physics is the conservation of angular momentum. Once something is spinning, you have to exert the same force [in the opposite direction] to stop it from spinning,” said James Zimbelman.

Scientist Discover New Therapy That Slows the Progression of Alzheimer’s