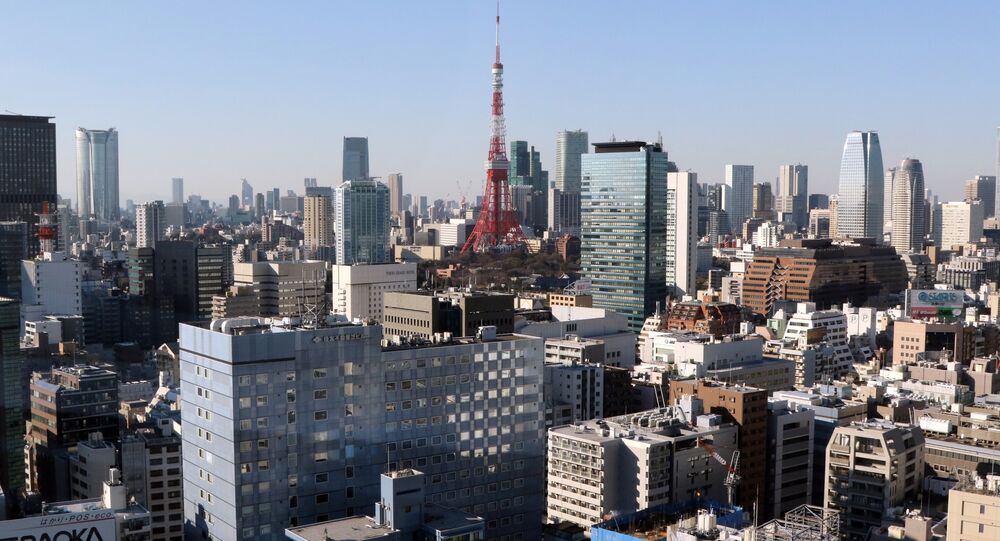 TOKYO (Sputnik) – Thirty-one people have been hospitalised in Tokyo, and at least two of them are in a serious condition, the Japanese NHK broadcaster reported, citing the data of the capital fire guard that is also in charge of medical emergencies.

On Saturday, temperatures in Tokyo reached 33°C, and the same is forecast for Sunday.

Olympic volunteers in Tokyo are wearing umbrella hats as they stand for hours in the scorching sun. The heat is aggravated by humid air.

​The volunteers hand out scarves to people to weather the sun and give recommendations through the loudspeakers on how to avoid prevent heat strokes.

The 2020 Summer Olympics are running in the Japanese capital until 8 August.

DarkSide Hackers Claim to Have Stolen 740Gb of Data From Toshiba, Reports Suggest