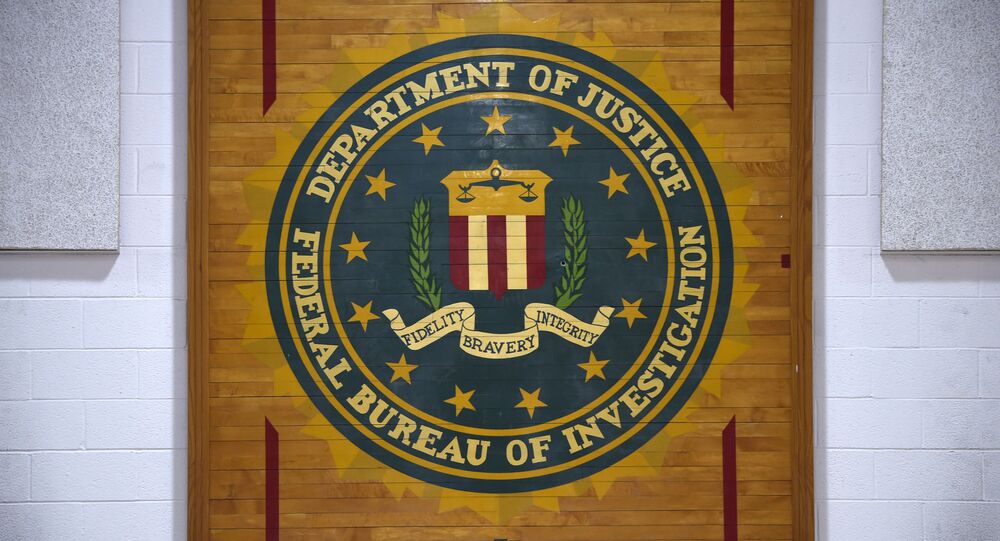 The scandal comes as the FBI is facing tough questions from US members of Congress over failing to predict and prevent the 6 January Capitol riot.

Justice Department Inspector General Michael Horowitz has finished investigating allegations against an unnamed assistant director of the FBI, ruling that the member of the bureau had mishandled their romantic relationship with a subordinate.

“The Assistant Director was engaged in a romantic relationship with a subordinate and failed to timely report the relationship, in violation of FBI policy”, the inspector general’s report said.

While the report does not explicitly name the violator, anonymous sources told The Washington Post that the assistant director in question is Jill C. Tyson – director Christopher Wray’s assistant for congressional affairs. She is tasked with managing the bureau’s communication with the US lawmakers and prepares the director for his testimonies in Congress. Tyson was handpicked by Wray for this post after helping him in gaining confirmation in Congress in 2017.

Tyson, the FBI and the IG office all declined to comment on the report and confirm if she was the assistant director mentioned in the IG’s findings on the case.

The IG’s findings indicated that not only the assistant director, presumably Tyson, underreported her relations, but also allowed them to “negatively affect superior-subordinate relationship” and “disrupt the workplace”. The document said that two interfered with the work of other FBI employees and that the assistant director interfered in the “hiring or organisational decision” that involved the subordinate – something that also goes against the FBI’s policy.

The bureau’s disciplinary office is reportedly considering whether disciplinary action, if any, should be taken against Jill C. Tyson. At the same time, The Washington Post’s sources said that accusations against Tyson do not involve harassment or mistreatment of the subordinate. The latter has reportedly already been transferred to a different department of the bureau. 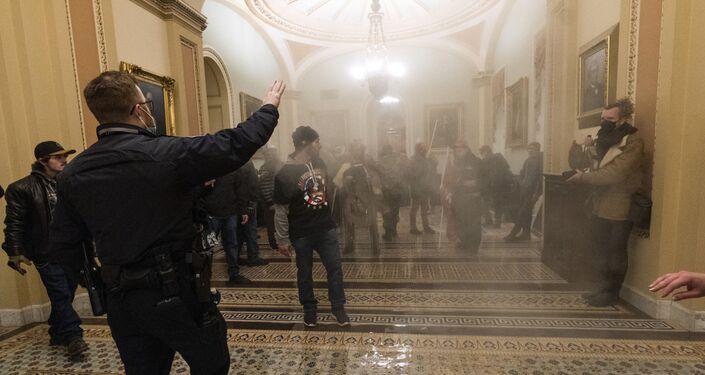 The FBI has been facing criticism over the past years, first, during Trump’s presidency, over mishandling the FISA surveillance warrants to spy on the Republican president’s campaign in 2016, and now over mishandling the intelligence, which allegedly could have helped prevent the 6 January Capitol riot during which disgruntled Trump supporters stormed the Congress building trying to cancel election results.

‘Spine of the Nation’: Biden Praises US Military at Memorial Day Service

Has Joe Biden Resurrected Controversial Claim He Was ‘Shot At’ in Iraq?