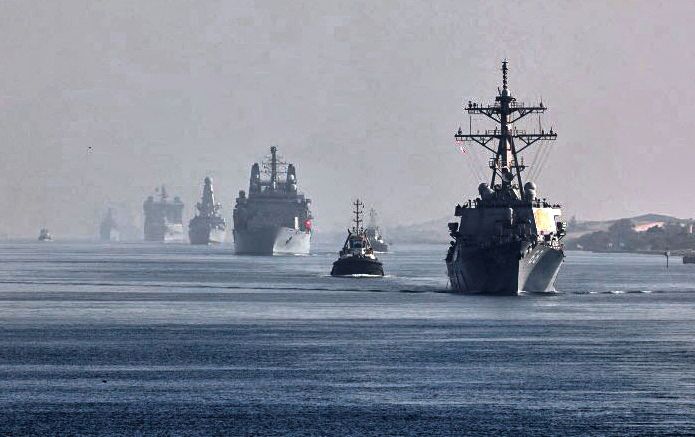 The British government has said it is “closely monitoring” the proposed £2.58 billion ($3.55 billion) takeover of the engineering group Ultra Electronics by a rival company.

The statement came a day after Ultra said that its board was “minded to recommend” a £35($48)-a-share offer from the British aerospace manufacturing company Cobham Limited, owned by Advent International, the American private equity firm.

The developments are almost certain to alarm the UK Ministry of Defence, given the fact Ultra Electronics provides the Royal Navy with state-of-the-art submarine-hunting sonobuoys and sonar equipment capable of detecting torpedoes for military patrol aircraft and warships.