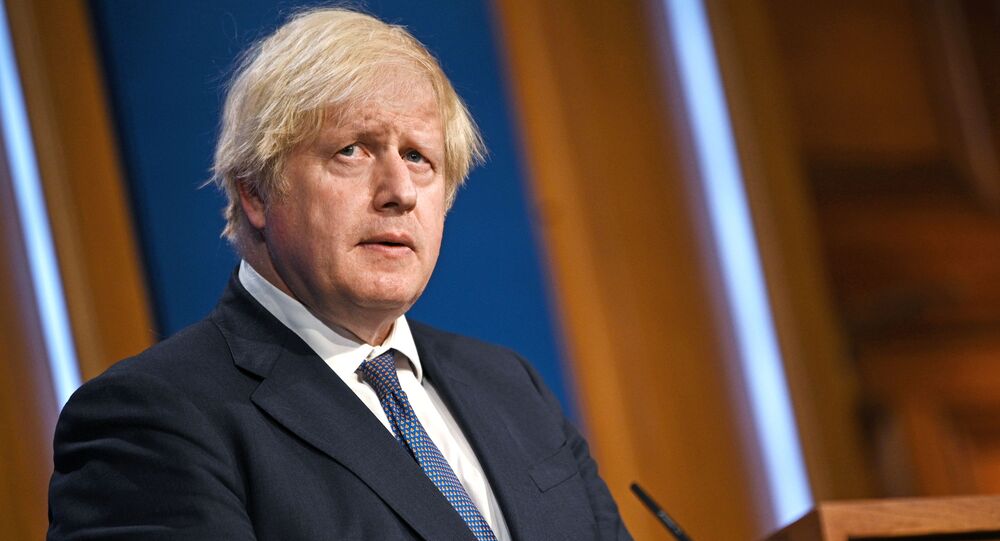 PM Boris Johnson came under attack this week after he tried to dodge being ‘pinged’ for self-isolation — a day after announcing that so-called vaccine passports would be required for entry to nightclubs, concerts and other large public events from September.

The Conservatives’ Poll lead over Labour has fallen to just four points amid rows and setbacks to the COVID-19 lockdown lifting.

A survey published on Saturday by YouGov, a pollster with a reputation for correctly predicting election results, put Prime Minister Boris Johnson’s Tories down by six points on a poll last week to 38 per cent.

Labour was up three points to 34 per cent, a welcome boost for leader Sir Keir Starmer after languishing 10 points of more behind for months. The Liberal Democrats and the Greens — who hold just one Parliamentary seat in Brighton — hoovered up the other three per cent lost to the Conservatives.

A general election based on those polling figures could see a hung parliament with the Tories relying on support from Northern Ireland’s Democratic Unionist Party to govern, as it did from 2017 to 2019, according to the Electoral Calculus website.

The government has faced criticism form various quarters this week, which began on an optimistic note on Monday with the country moving to stage four of easing lockdown rules — after a four-week delay prompted by alarms over the rise in cases of the Delta variant.

But Johnson and Chancellor of the Exchequer Rishi Sunak were soon embroiled in controversy when it emerged they would not self-isolate after fellow cabinet-member, Health Secretary Sajid Javid, tested positive for coronavirus. A Number 10 spokesperson initially said the two would take part in a pilot scheme that replaced quarantine with daily testing, but Johnson and Sunak backtracked and went into isolation. 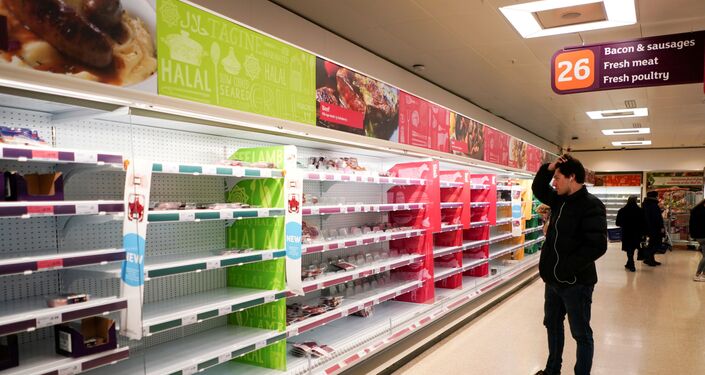 The row came as some 2 million workers were told to quarantine for 10 days after being ‘pinged’ by the NHS Test and Trace app. Some employers have said 10 per cent of their staff were isolating.

Downing Street also drew fire after Johnson announced that so-called vaccine passports — proof of an individual’s vaccination status — would be required for entry to nightclubs, concerts and other large public events from September. In contradiction to previous announcements, ministers refused to rule out extending that to pubs, cafes and restaurants.

Anti-lockdown protests continued in the capital London and other parts of the country on Saturday despite the latest lifting of restrictions.

Labour backbencher John McDonnell, how served as shadow chancellor under now-ostracised former leader Jeremy Corbyn, predicted the Conservatives would ditch Johnson for the young and popular Sunak. But he attacked the chancellor for not heeding Labour’s demands for stricter lockdown measures last year.