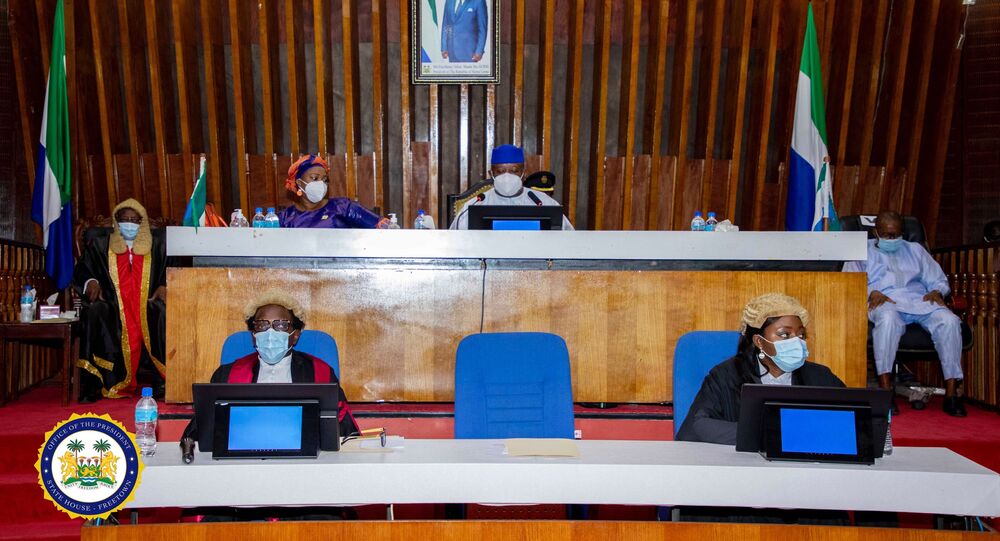 The law will take effect once signed by the president.

“Today, I have fulfilled a governance pledge to permanently abolish the death penalty in Sierra Leone. I thank citizens, members of parliament, development partners, and rights groups that have steadfastly stood with us to make history”, the Sierra Leonean leader wrote on Twitter.

UK Foreign Secretary Dominic Raab welcomed the move as an “important milestone” and conveyed London’s readiness to continue to support Sierra Leone in the “promotion & protection of human rights”.

No execution has taken place in Sierra Leone since 1998, with the death penalty often substituted by other punishments, but that hasn’t spared the country from criticism by human rights groups, however. Announcing the upcoming plans to abolish capital punishment in March, Sierra Leonean Justice Minister Umaru Napoleon Koroma said it was aimed at protecting basic human rights.

WHO Aware of Three Reported Deaths From Ebola in Guinea