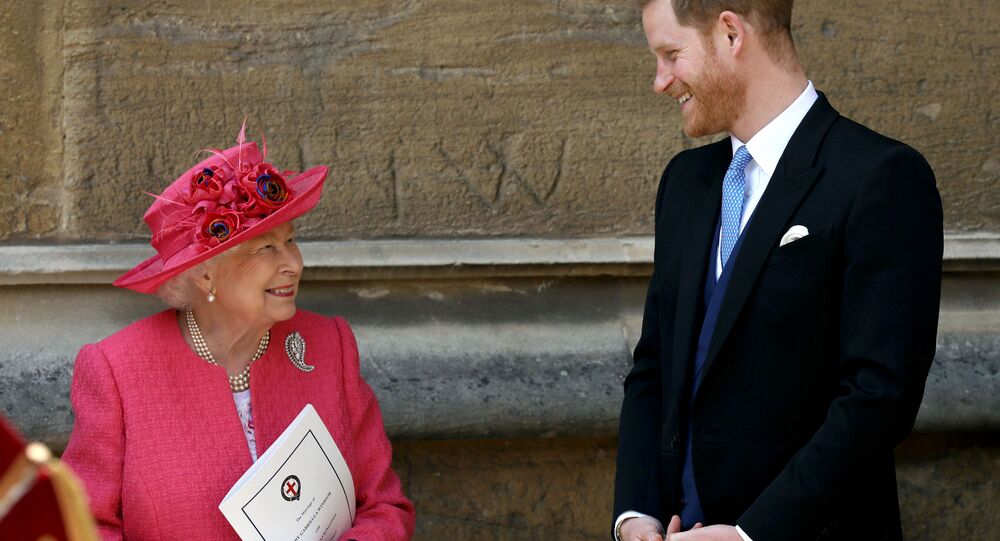 Earlier this week, the US-based publisher Penguin Random House announced that Prince Harry’s tell-all book about his life as a senior royal will be released late in 2022. Among other things the book will touch on is Prince Harry and Meghan Markle’s controversial decision to step down from senior roles in the Royal Family and move to North America.

Prince Harry has denied that he plans to publish a second tell-all memoir only after the death of his grandmother Queen Elizabeth II. On Friday, the Daily Mail reported, citing anonymous sources, that the Duke of Sussex had signed a lucrative four-book deal with a publishing house, which will see one of the memoirs being published only after the monarch dies.

The royal’s spokesperson has dismissed the report calling it “false”. The spokesman stressed that Prince Harry has only one book in plans and it is the one, which was earlier announced by the Penguin Random House.

The news caused a stir on social media, with netizens being divided over the issue. Some users alleged that the royal wants to harm his family.

​Others backed the Duke and accused the media of spreading fake news.

That Daily Fail story was is damaging! They just wanna continue drumming up hate against H & M. It’s exausting!! #RebeccaEnglishIsALiar

​As mentioned earlier, the tell-all memoir will be released late in 2022. Unveiling the news, Prince Harry wrote the following:

“I’m writing this not as the prince I was born but as the man I have become. I’ve worn many hats over the years, both literally and figuratively, and my hope is that in telling my story — the highs and lows, the mistakes, the lessons learnt — I can help show that no matter where we come from, we have more in common than we think. I’m deeply grateful for the opportunity to share what I’ve learnt over the course of my life so far and excited for people to read a firsthand account of my life that’s accurate and wholly truthful”.

According to UK media, the announcement caused anger and indignation in the palace, which continues to reel from the bombshell interview Harry and Meghan Markle gave to US talk show host Oprah Winfrey. One royal expert suggested that the tell-all book may ruin Harry’s relations with the rest of the family.

‘Rule Britannia’: Scandal in UK Escalates as Emperial Songs May be Banned From BBC Proms as ‘Racist’