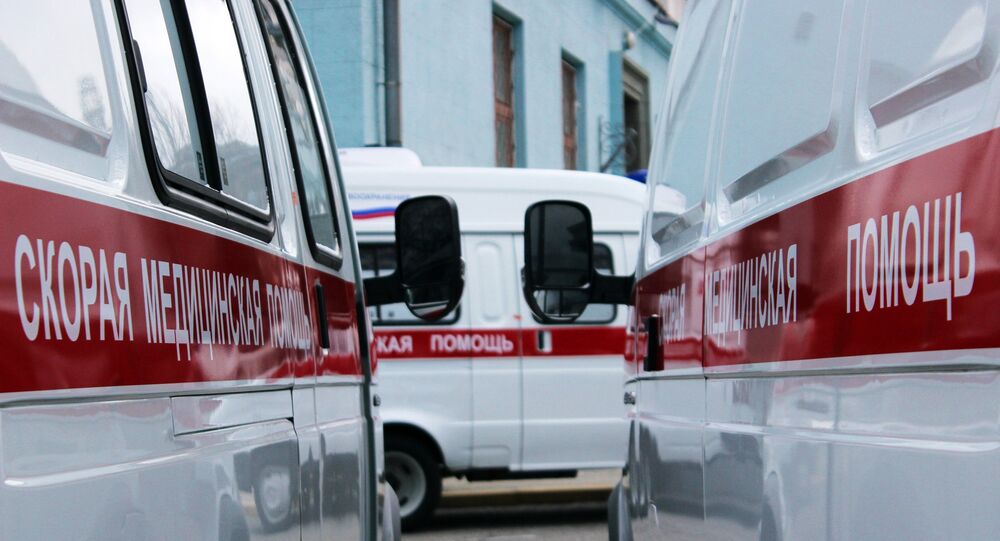 MOSCOW (Sputnik) – A single-engine plane crashed on Saturday near the city of Khabarovsk in Russia’s Far East, leaving one person dead and one more injured, a spokesperson for the Emergencies Ministry told Sputnik.

The incident took place at 00:47 GMT near the Kalinka Airfield in the Khabarovsk Territory soon after the plane took off.

“According to preliminary data, there were two people on board: one of them has died another one sustained injuries and has been sent to a hospital”, the Emergencies Ministry said.

The Transport Prosecutor’s Office has launched an investigation into the plane crash.