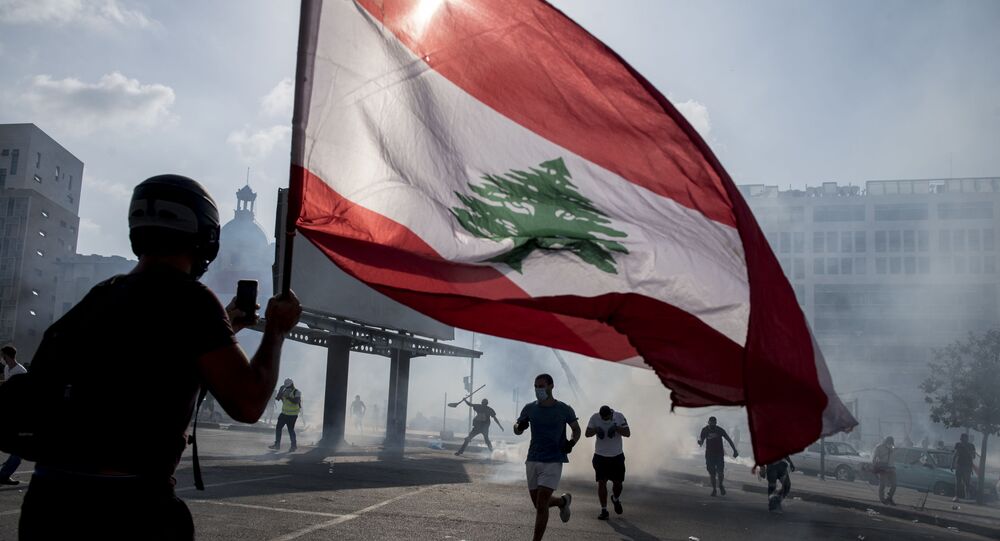 Taking into consideration Lebanon’s crushing economic crisis, the World Bank recently labeled the nation’s financial meltdown as one of the worst in modern history, with its currency having lost more than 90% of its value.

Lebanon has only a handful of weeks to improve the functioning of its public water system and avert a total collapse, the United Nations Children’s Fund (UNICEF) revealed in a dire warning issued on Friday.

The United Nations agency detailed in its recent release that the Lebanese Republic’s water system will likely begin to “gradually cease” in the next four to six weeks, effectively placing more than four million people at an “immediate risk” of not being able to have safe water supplies if the situation is not corrected soon.

Yukie Mokuo, who serves as the UNICEF representative in Lebanon, explained in a statement accompanying the release that the looming setback is being caused by the raging economic crisis ravaging the nation. She specifically cited the collapse of the country’s power grid, fuel costs and “dollarized maintenance costs” as the root cause of the water sector’s nearing collapse.

Approval to Construct 1,000 Units for Palestinians is a ‘Correct Step’, Says Mayor, And Here’s Why