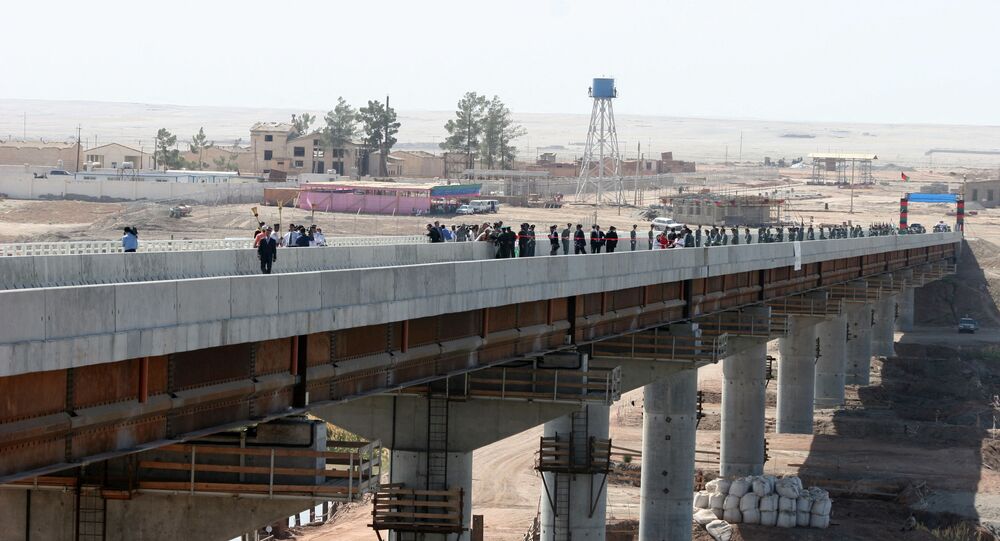 BISHKEK (Sputnik) – A firefight took place on the border between Kyrgyzstan and Tajikistan, the Border Guard Service of the State Committee for National Security of Kyrgyzstan told Sputnik on Saturday.

On Saturday, residents of Tajik border regions started cleaning nearby areas of Kyrgyzstan’s Batken region of sand without previously agreeing upon the measure with the Kyrgyz side, the authority said. After the Tajik side refused to stop the work as per a request by local authorities and Kyrgyz border guards, clashes between the two broke out.

As President Duterte Heads For Exit, Bongbong and Pacman Set to Challenge His Daughter in 2022 Poll

Qantas ‘Flight to Nowhere’ Tickets Sell Out Within 10 Minutes