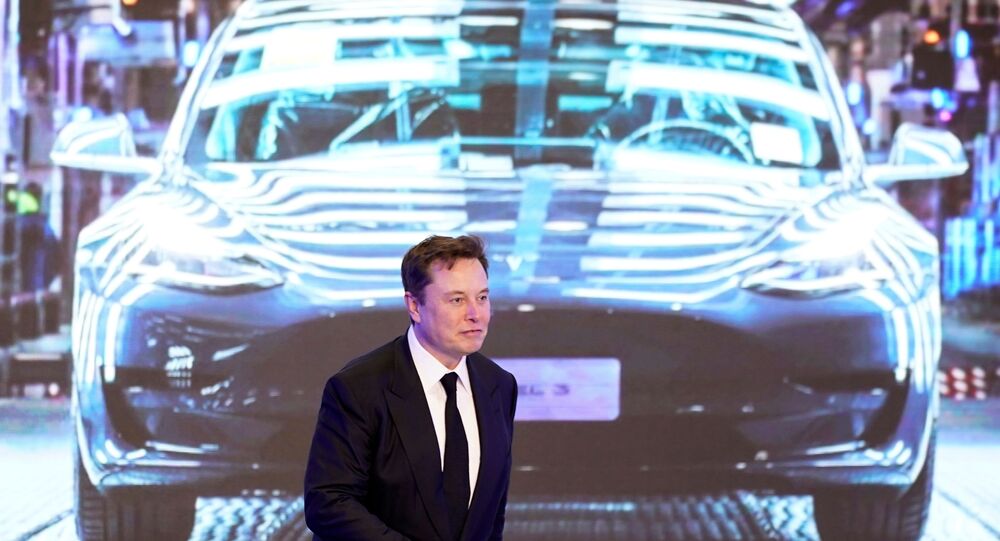 Elon Musk on Saturday took to Twitter saying that his company wants to launch cars in India, however, the country’s import duties on electric vehicles (EVs) are the “highest in the world by far”.

​In another tweet, Musk said: “We are hopeful that there will be at least a temporary tariff relief for electric vehicles”.

But we are hopeful that there will be at least a temporary tariff relief for electric vehicles. That would be much appreciated.

​This came after the company wrote to the Indian government seeking a reduction on import duties, yet, government officials remain tight-lipped on the matter, but confirmed that they received the letter on the issue.

Currently, as per Indian law, cars imported as completely built units (CBUs) attract customs duty ranging from 60 percent for vehicles priced below $40,000 and 100 percent for those above $40,000.

According to company’s website, as of now, Musk plans to bring only one car to the Indian market – Tesla’s Model 3 Standard Range Plus – priced at $36,990 (INR 2.7 million).

Although Prime Minister Narendra Modi and federal minister Nitin Gadkari have welcomed Tesla in India, it is unlikely that the government will slash its import duties, imposed in a bid to boost local manufacturing.

Earlier this month, Prime Minister Narendra Modi’s home state Gujarat offered over 400 hectares (1,000 acres) in the Mundra region to Tesla so it can set up shop in India.

The company is looking to set up its showrooms and service stations in three metro cities – Delhi, Mumbai (Maharashtra) and Bengaluru (Karnataka).

Stocking Up: Long Queues Outside Liquor Stores in New Delhi Ahead of Week-Long Lockdown – Videos