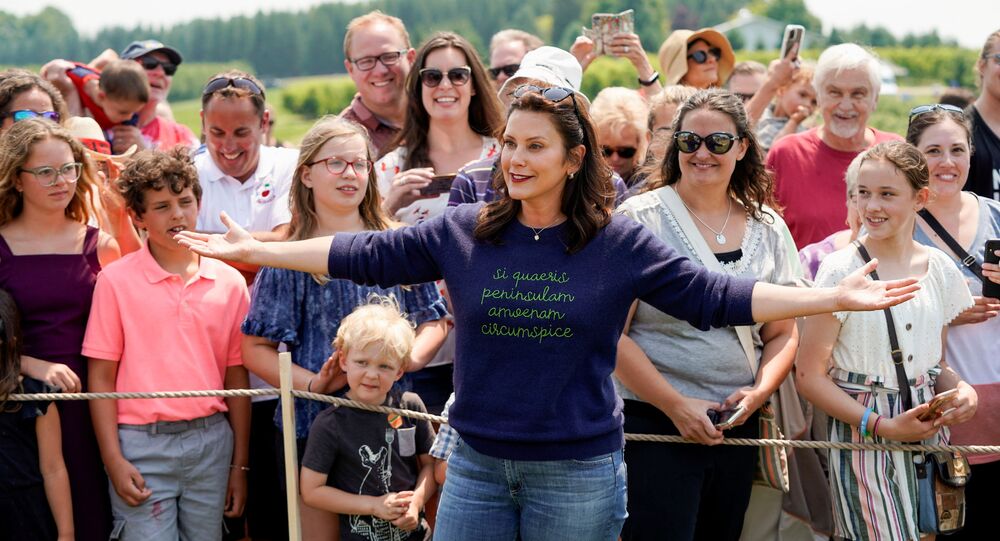 Earlier this week, BuzzFeed reported that among the militaristic group of criminals that plotted the kidnapping of the Michigan governor last fall, there were plenty of informants and FBI agents, including the second-in-command of this group, which necessarily raised questions about who actually planned the crime that was valiantly averted.

The FBI has faced a barrage of criticism for its practices after the agency pledged in a tweet that defending the United States from terrorist attacks is its “top priority”.

“Protecting the United States from terrorist attacks is the #FBI’s top priority. We work closely with our partners to disrupt violent plots and keep our communities safe from harm. #NatSec,” the special service wrote this Wednesday.

The tweet came in light of a recent BuzzFeed report that alleged the FBI’s involvement in the plot to kidnap and kill Michigan Governor Gretchen Whitmer last year.

“Working in secret, they did more than just passively observe and report on the actions of the suspects. Instead, they had a hand in nearly every aspect of the alleged plot, starting with its inception. The extent of their involvement raises questions as to whether there would have even been a conspiracy without them,” the outlet’s investigation claimed. 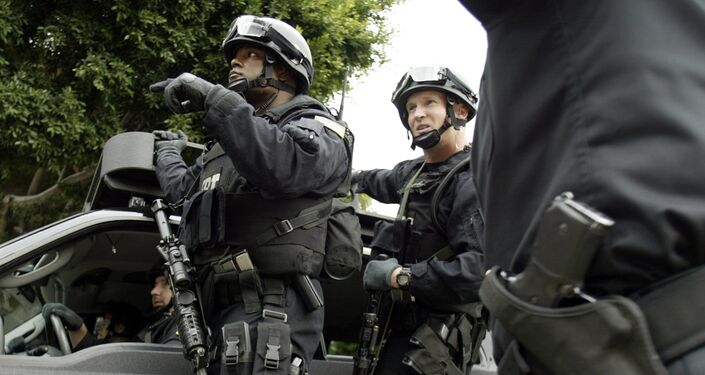 According to BuzzFeed, one of the group’s prominent members, an Iraq War veteran, had been wearing a wire for six months, collecting “hundreds of hours of recordings”. Another informant was a biker who had travelled from Wisconsin to join the group. An undercover FBI agent had advised them on where to store the explosives and offered to obtain as much as the job required. Another man, named Mark, was in one of the cars the group used for reconnaissance for the kidnapping.

“The Iraq War vet, for his part, became so deeply enmeshed in a Michigan militant group that he rose to become its second-in-command, encouraging members to collaborate with other potential suspects and paying for their transportation to meetings. He prodded the alleged mastermind of the kidnapping plot to advance his plan, then baited the trap that led to the arrest,” the article explained.

In the light of the events, social media users expressed scepticism and sarcasm over the FBI’s commitment to protecting Americans.

It is the Federal Bureau of Instigation

The FBI stopped its own kidnapping plot.

The FBI should be commended for stopping the kidnapping plot that they conceived and organized https://t.co/YNTYOciXEr

​Conservative radio host Jesse Kelly commented on the publication on Twitter, asking the FBI: “Are you guys still planning on kidnapping and assassinating the governor of Michigan or was that just another effort to make people on the Right look like terrorists so you could justify the coming persecution of your political enemies?”

Other critics endorsed the message, citing opinionated examples of how the FBI has bungled national security in previous years.

The fingerprints of the FBI were all over this Michigan/Whitmer kidnapping plot, just like the FBI created and drove so many of the first War on Terror plots they then boasted of breaking up. In this case, one of the FBI agents in the plot was just arrested for domestic violence: https://t.co/6WpZtukwTl

​Fourteen people have been charged in the attempt to abduct Whitmer as part of a group known as the Wolverine Watchmen, but they claim they were set up by the FBI because of their political views.

​According to BuzzFeed, the lawyer for one of the defendants in the kidnapping case filed a motion last week that included texts from an FBI agent to a key informant, the Iraq War veteran, directing him to draw specific people into the conspiracy, which is reportedly a potential evidence of entrapment that the government “inadvertently disclosed”.