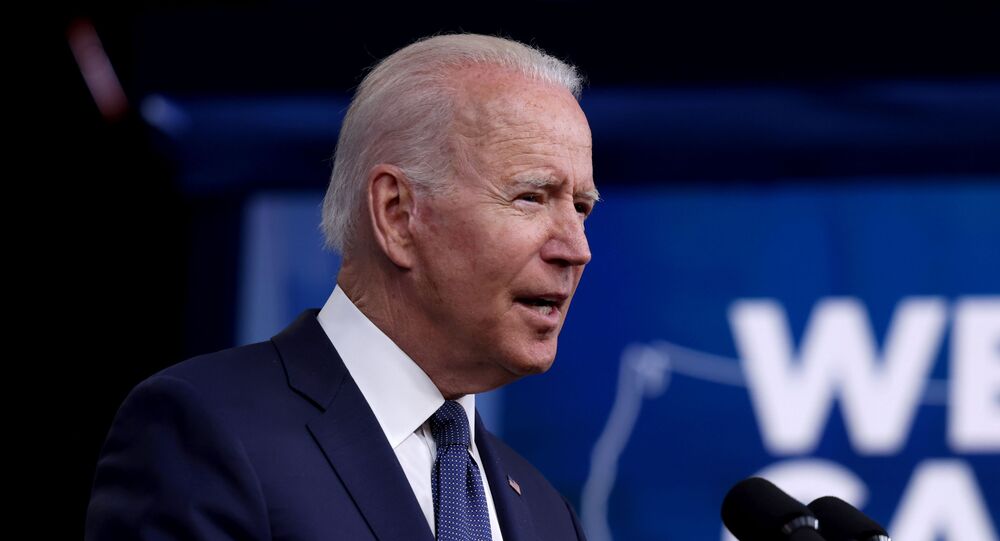 Despite high overall rates of vaccinations in the US, more and more Americans are getting infected with the new, rapidly spreading ‘delta’ variant of the coronavirus, once again testing the limits of hospitals and reportedly sparking talks about new mask-up orders from authorities.

The rapidly increasing number of new COVID-19 cases in the US caused by the more infectious delta strain of the virus is frustrating the Biden administration, as the problem draws attention and resources away from other priorities that the White House would like to concentrate on, the Washington Post reported, citing several anonymous sources. Among the problems that the administration reportedly had to de-prioritise are Biden’s infrastructure initiatives, voting rights, an overhaul of policing, gun control and immigration.

The White House reportedly hoped that the pandemic would be gradually ebbing by this time, allowing it to focus more on other presidential plans. Instead, the Biden administration is growing “anxious” about the growing number of daily COVID-19 cases, the newspaper sources said. The White House press secretary indirectly confirmed that Biden is currently preoccupied with the pandemic the most.

“Getting the pandemic under control [and] protecting Americans from the spread of the virus has been [and] continues to be his number-one priority. It will continue to be his priority moving forward. There’s no question,” Press Secretary Jen Psaki said on 22 July.

The administration had reportedly expected new outbreaks in the country, but not as many as they’re seeing. Current analytical models predict anything between a few thousand new cases and 200,000 new infected daily, the Washington Post reported. Washington also fears that daily deaths might reach over 700 per day, up from the current average of 250. However, the White House doesn’t expect the pandemic numbers to return to their 2020 peak levels. 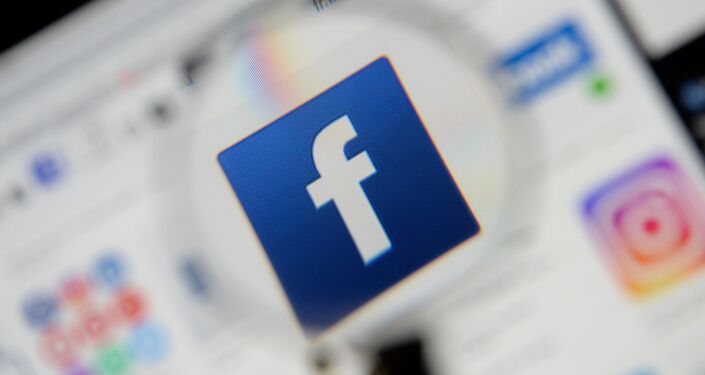 At the same time, the Biden administration is trying to find scapegoats to blame for the current shortcomings in fighting the coronavirus pandemic in the country. Namely, Biden  last week accused the social media platform of failing to combat the spread of disinformation on COVID-19 and thus “killing people”. The statement raised many eyebrows since many platforms mark COVID-related posts and insert links to reliable sources of information regarding the disease and the vaccination efforts aimed at fighting it. The White House also hinted that the Republican-controlled states became the main sources of new COVID cases, while often underperforming in terms of vaccination rates.

Biden Says US Sanctions Against Nord Stream 2 Would Be ‘Counterproductive’