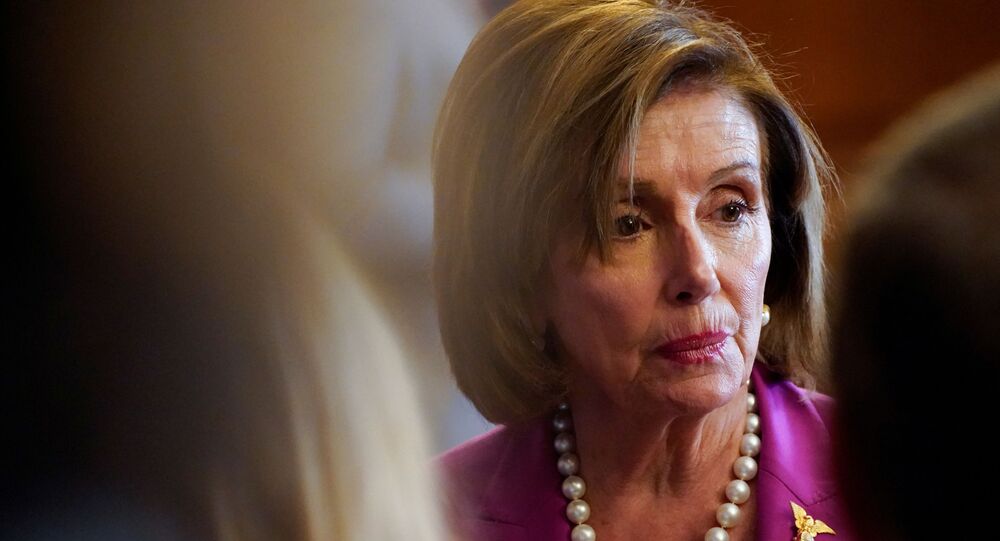 Earlier this week, Pelosi justified her pro-abortion stance, which goes against Catholic Church teachings, by describing herself as a “devout Catholic” who believes it is unjust to tell others what to do.

The Catholic Archbishop of San Francisco, California, has blasted House Speaker Nancy Pelosi’s recent support for repealing the Hyde Amendment, implying that she is not the “devout Catholic” she claims to be, the Catholic News Agency has reported.

“To use the smokescreen of abortion as an issue of health and fairness to poor women is the epitome of hypocrisy: what about the health of the baby being killed?”, Archbishop Salvatore Cordileone said. “What about giving poor women real choice, so they are supported in choosing life?”

The clergyman continued by saying that it is “people of faith” who manage pro-life crisis pregnancy clinics, as they are “the only ones who provide poor women life-giving alternatives to having their babies killed in their wombs”.

“I cannot be prouder of my fellow Catholics who are so prominent in providing this vital service”, he added. “To them, I say: you are the ones worthy to call yourselves ‘devout Catholics'”, Cordileone explained. “Let me repeat: no one can claim to be a devout Catholic and condone the killing of innocent human life, let alone have the government pay for it”. 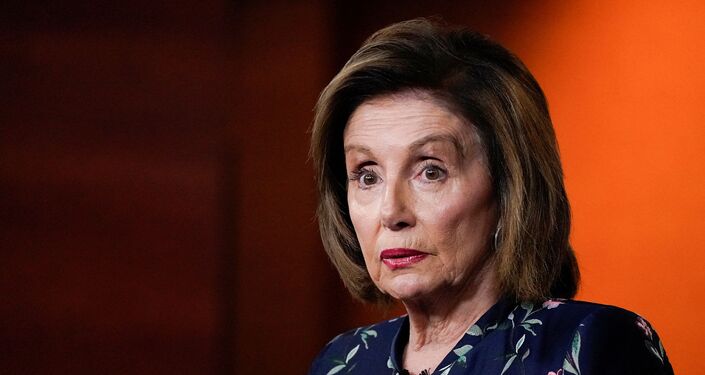 Pelosi had voiced support for repealing the Hyde Amendment, a federal statute enacted in 1980 that prohibits most abortions from being covered by Medicaid, except to save the woman’s life, or if the pregnancy is the result of incest or rape.

The amendment was first passed in the House in 1976, barely three years after the US Supreme Court overturned individual states’ abortion laws in Roe vs. Wade.

Nevertheless, Governor Greg Abbott of Texas ratified a state law prohibiting abortion after six weeks of pregnancy, even in cases of rape or incest, in mid-May. And in March, Arkansas Governor Asa Hutchinson enacted one of the state’s harshest anti-abortion laws, which also allows abortion only to save the life and health of the foetus or mother, without mentioning the allowance for cases of rape or incest at all.

In late April, Idaho Governor Brad Little signed the Fetal Heartbeat Bill into law, prohibiting abortion after a baby’s heartbeat is detected, believing that a heartbeat is a more reliable indicator of life than the belief that life starts when a baby is capable of living outside the mother’s womb.

According to reports, conservatives hope that such legislation will compel the US Supreme Court to reconsider its 1973 decision legalising the operation.

Fauci: Smallpox, Polio Would Still Plague US if COVID-Style ‘False Info’ on Jabs Was Spread by Media