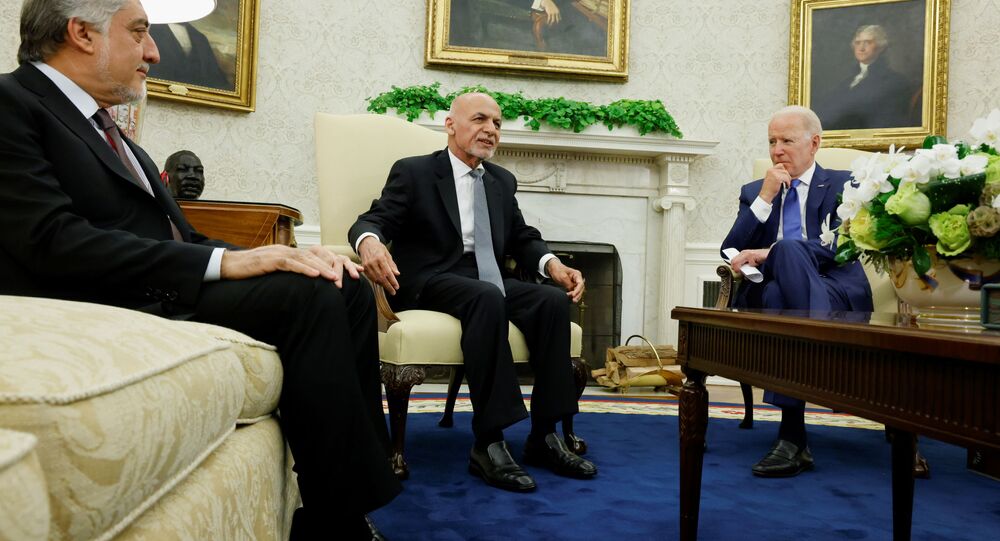 The two leaders also deplored the loss of innocent Afghan lives, including through targeted killings, as well as the displacement of the civilian population and destruction of infrastructure. Violence has intensified in Afghanistan since the foreign forces began to withdraw from the country.

US President Joe Biden and Afghan leader Ashraf Ghani hold a telephone conversation on Friday to discuss the Taliban offensive.

“President Biden and President Ghani agreed that the Taliban’s current offensive is in direct contradiction to the movement’s claim to support a negotiated settlement of the conflict”, the White House said in a readout.

“They deplored the loss of innocent Afghan lives, including through continued targeted killings, as well as displacement of the civilian population, looting and burning of buildings, destruction of vital infrastructure, and damage to communication networks,” the readout continues.

​This comes as Biden announced Friday that up to $100 million will be allocated for unexpected and urgent refugee needs among Afghan victims of conflict, including Special Immigrant Visa (SIV) applicants to reside in the United States.

Joint Chiefs of Staff Chairman Mark Milley said on Wednesday that about half of the 419 district centers in Afghanistan are under Taliban control, but they have not taken over any of the 34 provincial capitals in the country.

On 25 June, Biden and Ghani met at the White House, where the US president urged a stop to what he called senseless violence in Afghanistan, but acknowledged that achieving that goal would be difficult. 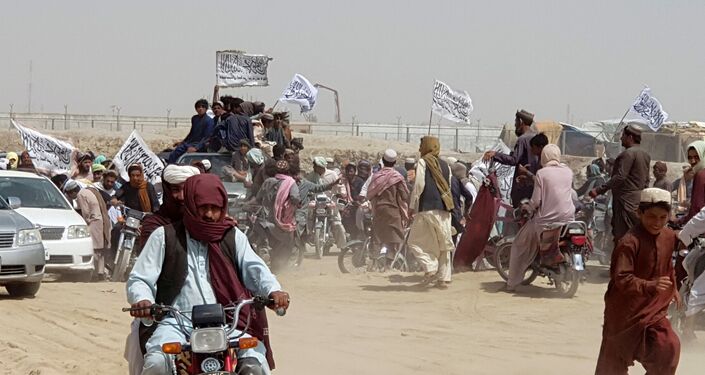 The two leaders’ phone call took place amid the Taliban’s offensive to capture new positions in Afghanistan following the start of the US and NATO troops’ withdrawal from the country as part of the US-Taliban agreement signed in Doha in February 2020.

On Thursday, Taliban spokesperson Zabiullah Mujahid told Sputnik the radical movement had established 90% control over Afghanistan’s border, including with such neighboring countries as Tajikistan, Uzbekistan, Turkmenistan, and Iran.

* A terrorist organization banned in Russia and many other states

Rocket Sirens in Southern Israel Turn Out to Be False Alarm, IDF Says