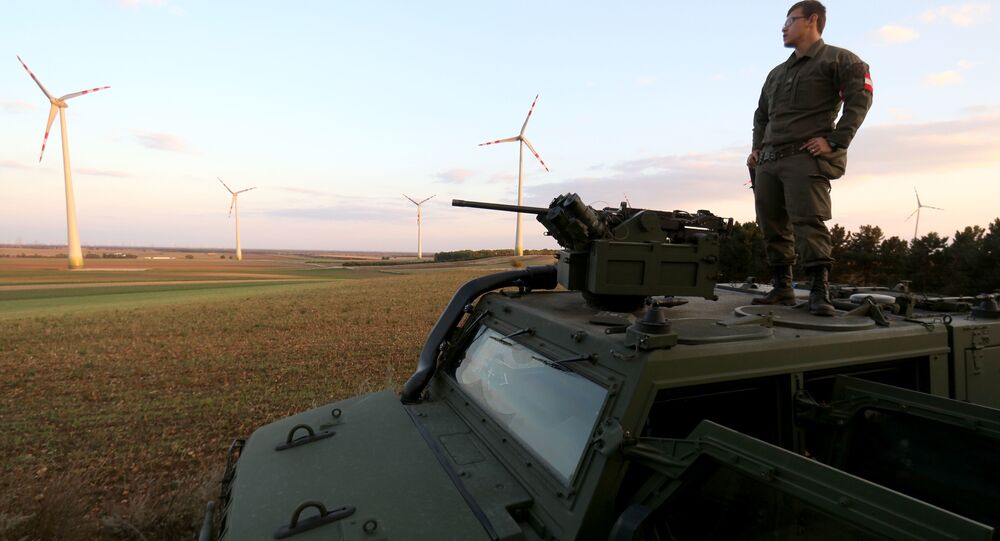 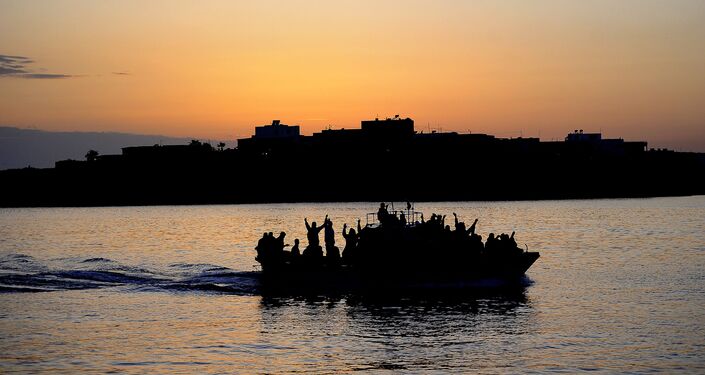 The minister stated that the practice of giving migrants asylum in the European Union had failed and Vienna had to overcome shortcomings of the EU border control effort by strengthening  its own border security.

Meanwhile, Defence Minister Klaudia Tanner specified that the country would boost its security at the border with Slovakia, Slovenia and Hungary, citing an increase in illegal border crossings from these countries.

According to the broadcaster, Austria detained 16,000 people in the first six months of 2021, showing a spike compared to last year, during which a total of 22,000 illegals were detained. Currently, some 1,000 soldiers are stationed at the Austrian border.

Kremlin: France, Germany Must be Bewildered by Claims Minsk Accords are ‘Useless’