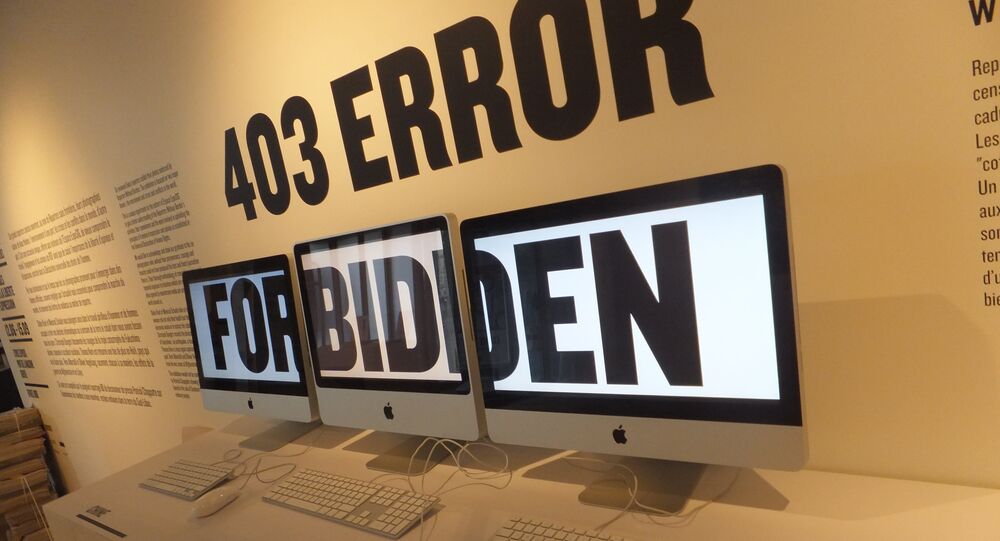 MOSCOW (Sputnik) – The Algerian embassy in Paris said on Friday that it had filed a defamation complaint on behalf of the government of Algeria against Reporters Without Borders (RSF) over allegations that it used the Pegasus software for illicit spying.

The Pegasus scandal unfolded this week as a group of media and rights organizations exposed the spyware’s developer, Israeli firm NSO Group, in doing business with government clients who may have used it to spy not on criminals and terrorists, as intended, but politicians, journalists, activists, and business people around the world.

The RSF listed Algeria among such “predator” governments.

“Algerian Ambassador to France, Mohamed Antar Daoud, has filed a complaint on behalf of the State of Algeria with the French judicial authorities against Reporters Without Borders for defamation,” the statement read.

The Algerian embassy characterized the RSF accusations as “slanderous” and “false,” denying ever having used Pegasus for spying, or even possessing it.

The United Arab Emirates, Saudi Arabia and Morocco, three other suspect states, have also denied their use of Pegasus. Morocco said it would lodge a defamation complaint in Paris.

Liberia on Alert for Ebola After Neighbouring Guinea Reports Outbreak