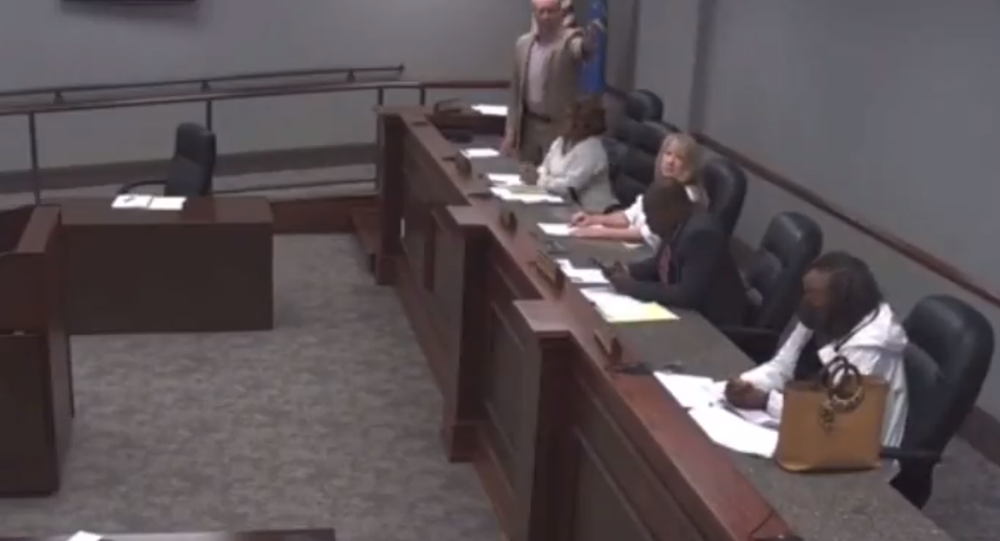 Unlike his wife, the politician himself, who has been facing calls to resign, is largely unperturbed by the chances of retaliation gains his remarks, insisting that he simply repeated what someone else said.

The wife of Alabama politician John “Tommy” Bryant is scared for her family’s safety after facing multiple threats over a racist slur her husband used during a city council meeting.

Nancy Mahler Bryant told TMZ that her home phone has been inundated with hundreds of calls from angry people from all over the country, who call them “racists” and threaten them. 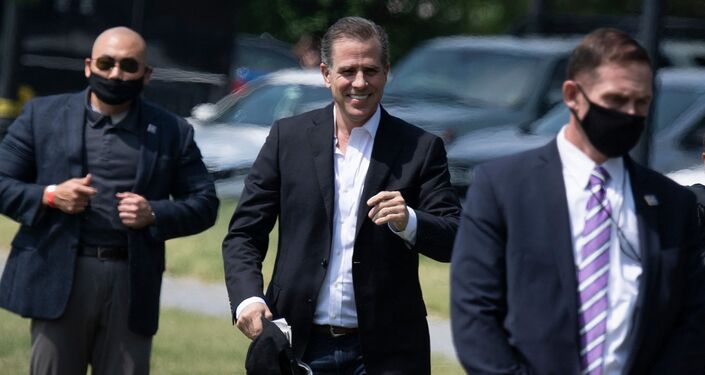 She complained that she and her 92-year old mother are not leaving the house out of safety concerns, while her husband wears a bulletproof vest when leaving home. Tommy also gave her a pistol in case someone breaks in or if she needs to go outside. Nancy told TMZ that she’s keeping the blinds shut, afraid that someone might shoot her husband from the outside.

Gasps of terror and disbelief filled a recent city council meeting in Tarrant, Alabama, after Bryant pointed to Veronica Freeman, a Black council member, and asked: “Do we have a house n***** in here? Would she please stand up?”.

​Despite mounting calls to resign, the councilman insists he did nothing wrong, alleging that he simply repeated what Mayor Wayman Newton, who is Black, said at a previous meeting.

The mayor has fought back against the allegations, saying that he has never used derogatory language. He claimed that Bryant and Freeman, who sued him for racial discrimination, conspired to have him ousted from office to hinder his reforms related to the reorganisation of the finance department and fight against nepotism in city departments.