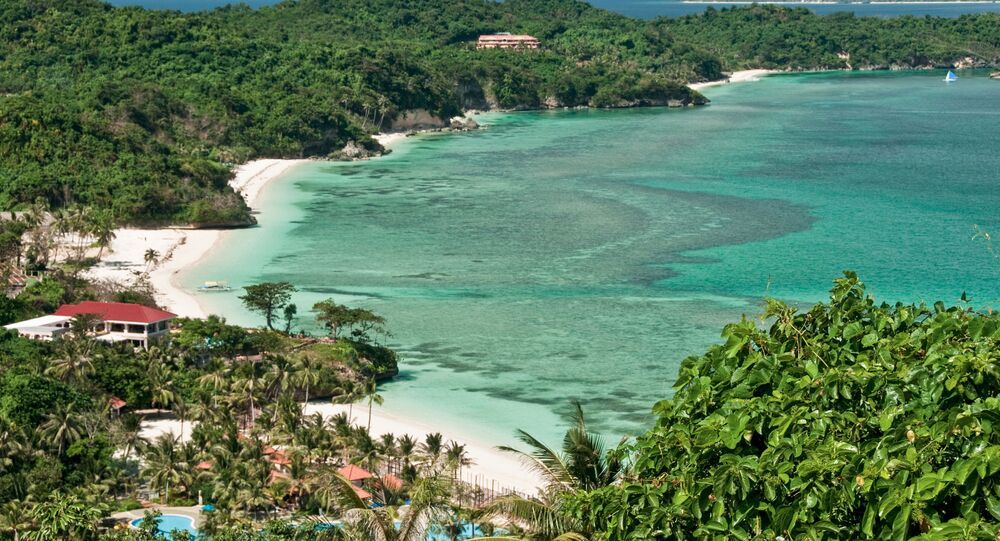 At the moment, there are no reports of any fatalities, injuries, or building damage having resulted from the powerful earthquake. Also at this time, no tsunami warnings have been issued.

A strong earthquake with a magnitude of 6.7 struck off the coast of the island of Mindoro in the Philippines on Saturday morning, the United States Geological Survey (USGS) reported.

According to the data, the epicenter of the earthquake was located at a depth of 112 km, approximately 16 km west of Calatagan, a municipality in the archipelago nation.

Some islanders have shared videos of their experiences of the current tremor on social media.

The initial tremor was followed by a series of aftershocks, some equal in power and some weaker. For example, 10 minutes afterwards, a strong earthquake took place in the same area of the sea with a magnitude of 5.8, according to USGS.

Earthquakes are far from uncommon in this island country. The Philippines is located on the Pacific Ring of Fire, which causes regular earthquakes and volcanic eruptions. Due to the collision of major tectonic plates in the region, several earthquakes with smaller magnitudes occur on a regular basis, affecting the Philippines as well as its neighbors.

The Celebes Sea earthquake of 1918, with a magnitude of 8.3, was the greatest one the country ever faced.