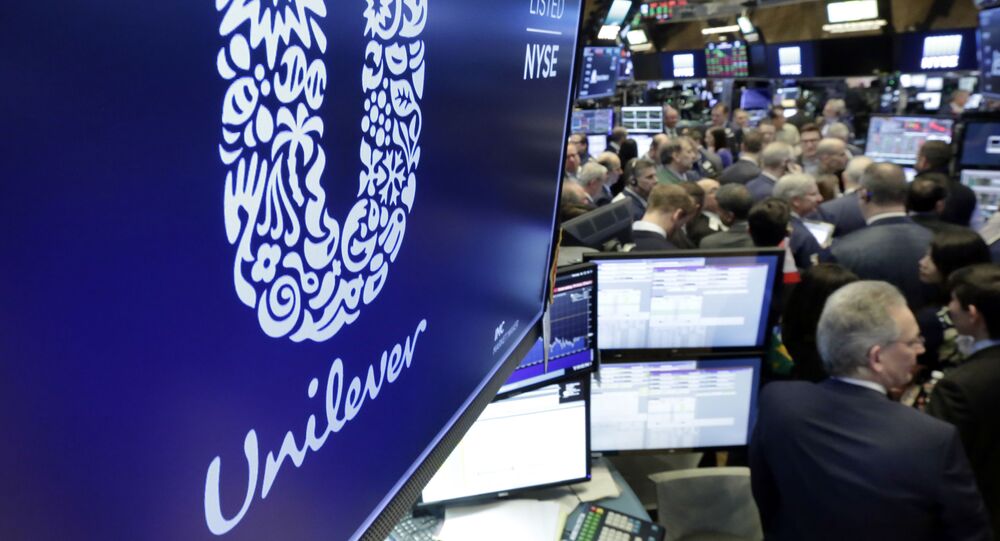 Tensions between Ben & Jerry’s and Israel have remained at an all-time high as several Israeli officials have called on American counterparts to punish the Vermont-based firm over the decision to halt sales in the “occupied Palestinian territory.” Although blame has been tossed to parent company Unilever, its CEO has rebuked the claim.

Unilever CEO Alan Jope has proclaimed that the multinational company remains “fully committed” to maintaining its business dealings in Israel, regardless of the decision made by its subsidiary Ben & Jerry’s to halt sales within “occupied Palestinian territory.”

Jope acknowledged the ongoing public feud between Ben & Jerry’s and Israel during a Thursday conference call with investors, recalling that when Unilever acquired the ice creamery in 2000, it did so knowing that the company would create an independent board to manage its social mission.

“Obviously it’s a complex and sensitive matter that elicits very strong feelings,” Jope told investors. “If there is one message I want to underscore in this call, it’s that Unilever remains fully committed to our business in Israel.”

Said business dealings include a $41 million razor factory, as well as corporate offices and facilities that employ hundreds of individuals.

US Convoy Spotted Transporting Weapons, Logistic Materials to Its Base in Northern Syria