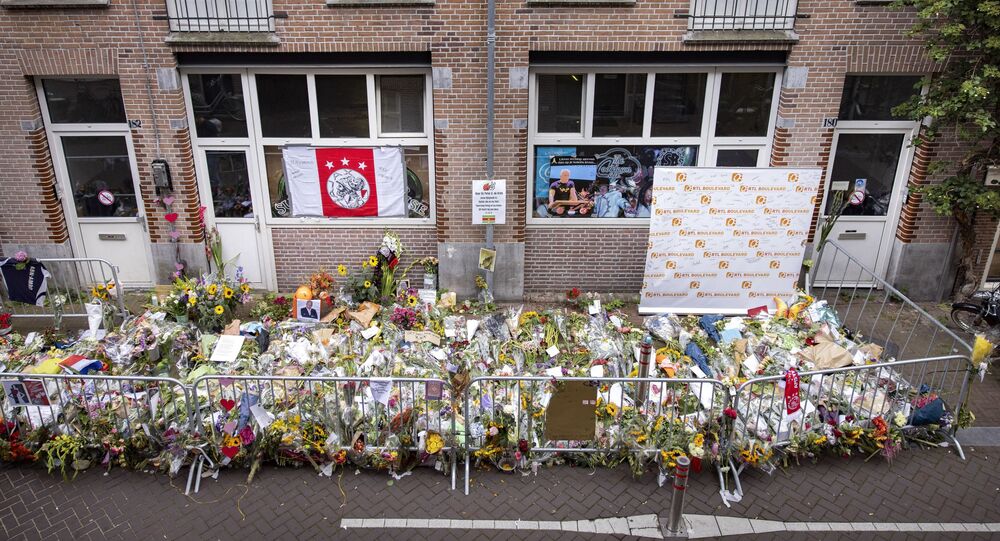 AMSTERDAM (Sputnik) – Thousands of people came on Wednesday to bid farewell to late Dutch crime reporter Peter de Vries, who was killed earlier in the month, at a public memorial service held at the Royal Theater Carre in Amsterdam.

De Vries, one of the most famous journalists and TV presenters in the Netherlands, was shot on Lange Leidsedwars street in downtown Amsterdam on 6 July after being a guest on the RTL channel’s Boulevard news programme. He passed away from his wounds on 15 July at the age of 64.

The authorities did not ask for negative COVID-19 tests from those attending the memorial service, but barriers were set up and people were reminded to maintain social distance, while many police officers were present to maintain security.

​The journalist’s family has urged people instead of bringing flowers to donate to the De Gouden Tip Foundation, which de Vries founded a few months before his death.

A private funeral will be held on Thursday for the family and close friends. 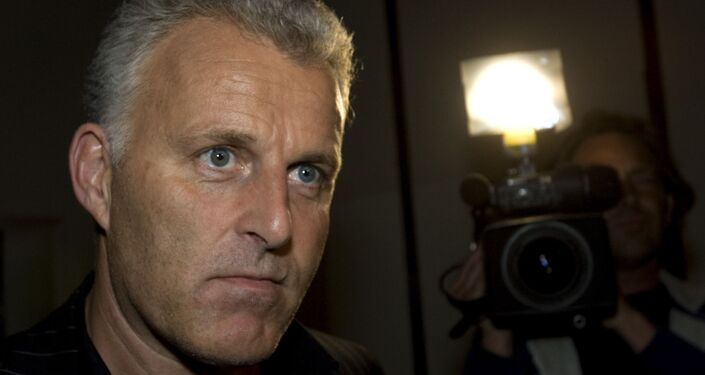 De Vries was known for his independent investigations into crime and drug operations. He played a significant role in dismantling multiple criminal organisations. He was a recipient of the International Emmy Award for his investigations, the most famous of which was the disappearance of 18 year old Natalee Holloway on the Caribbean island of Aruba in 2005.

The Dutch authorities have arrested two suspects in the attack — 35 year old Kamel E., a Polish resident of the town of Maurik, and 21 year old Delano G. from Rotterdam. The Amsterdam Court Chamber decided on Monday that they would remain in jail for 90 days.