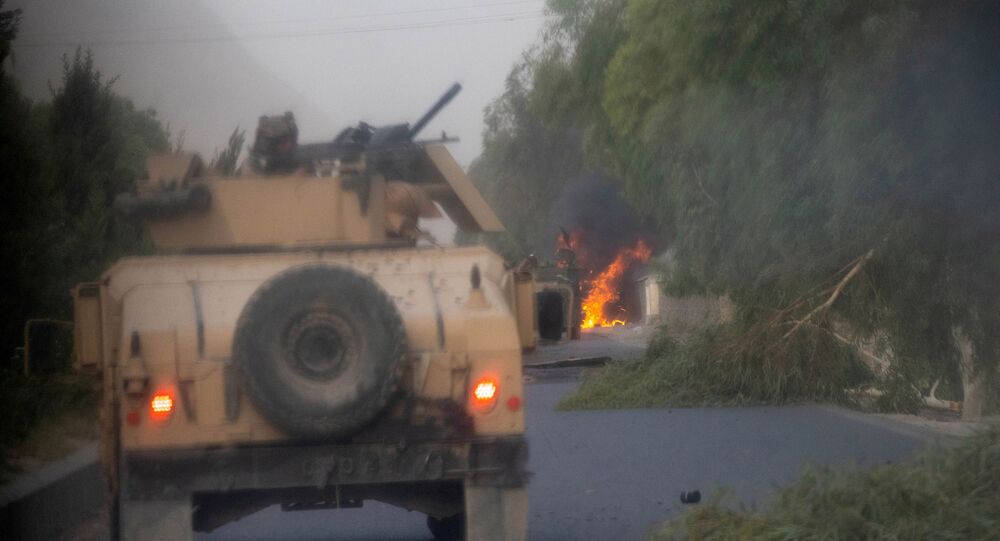 DOHA (Sputnik) – The Taliban* Islamist movement has released 225 imprisoned soldiers of the Afghan army on the occasion of the Eid al-Adha Muslim holiday, a spokesperson for the movement’s political office said.

“In line with the order of the leader of the Islamic Emirate of Afghanistan, 225 soldiers of the Kabul administration have been released on the occasion of the Eid al-Adha holiday and sent home. All of them have received money to reach home and cover relevant costs,” Mohammad Naeem said on late Wednesday.

He added that 80 soldiers had been released on the first day of the holiday and 145 on the second day.

The situation in Afghanistan is escalating amid the ongoing withdrawal of the US forces from the country, which raises the threat of the Taliban returning to power.

Earlier in the day, Afghan President Ashraf Ghani chastised the Taliban for refusing to seek a peace agreement with the government in order to halt the country’s spiraling violence.

According to the president, despite the government’s release of 5,000 Taliban prisoners in accordance with last year’s peace agreement, he lamented the fact that the insurgent group is not yet ready for substantive negotiations.

However, a spokesman for the movement’s political office, Mohammad Naeem, told Sputnik that last week’s talks in Doha with the Afghan government were a “positive” development for the Taliban, who hope to resolve their differences through discussion.

*Taliban, a terrorist group banned in Russia and a number of other countries.

Video: Clashes Between Palestinians, Jews in Israel Go on For Day Three