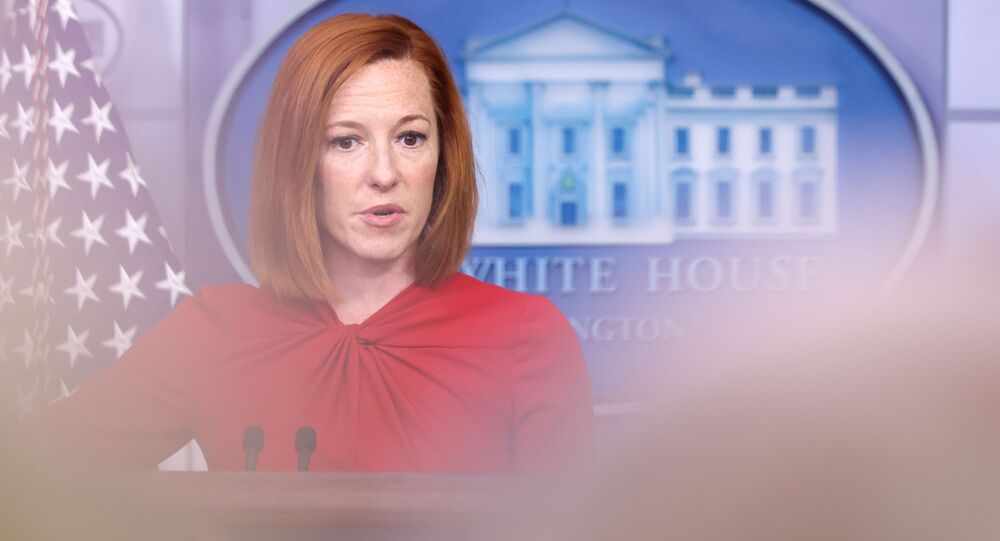 White House Press Secretary Jen Psaki dodged a question on Wednesday about whether the Biden administration would have publicly announced the recent surge in COVID-19 instance of a vaccinated staffer if it had not been reported in the press.

Psaki did not explicitly comment when asked if the White House would have announced the matter independently of Axios’ revelation during a press conference on Wednesday. She stated that the White House will continue to reveal cases involving individuals who had direct contact with key officials.

​”At no point has the president been required to change his behavior or self-quarantine due to close contact with an individual who tested positive for COVID,” Psaki stressed.

According to media reports, earlier in the day, White House officials received an email informing them of the new policy. Relevant facts about positive cases, as well as the name of the affected individual if they consent, will be released to the press. 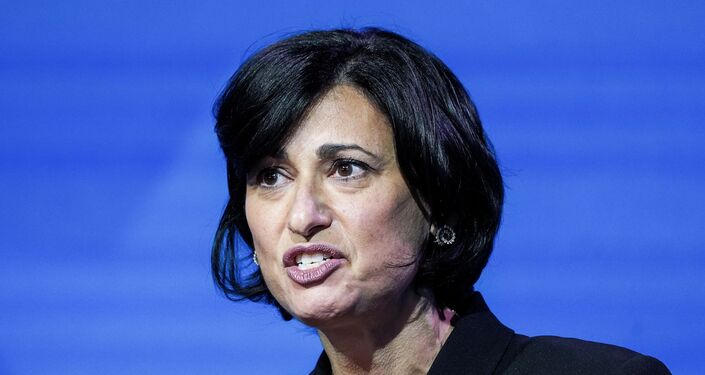 Prior to the policy change, the White House would proactively publish COVID-19 cases involving a small number of senior White House personnel who are “commissioned officers,” which makes up a small percentage of the entire White House staff.

With about 2,000 people on the White House grounds each day, Psaki predicted that outbreaks among vaccinated personnel “will occur, just like they occur across the country.”

“They have occurred, they will continue to occur. We’re prepared for that,” she explained. “As the instance yesterday shows, cases in vaccinated individuals are typically mild or asymptomatic. This is one more reminder of the efficacy of the COVID-19 vaccines against severe illness or hospitalization.”

Protocols regarding COVID-19 at the White House have come under increased attention this week after it was discovered that Vice President Kamala Harris tested negative despite meeting with several Texas House Democratic lawmakers who had recently contracted the virus. Harris’ office claimed she did not have to self-isolate because she was not in close contact with the affected lawmakers, according to Fox News.

According to Psaki, individuals who work closely with the president get tested more frequently than others, but all personnel are tested “once a week or more.”