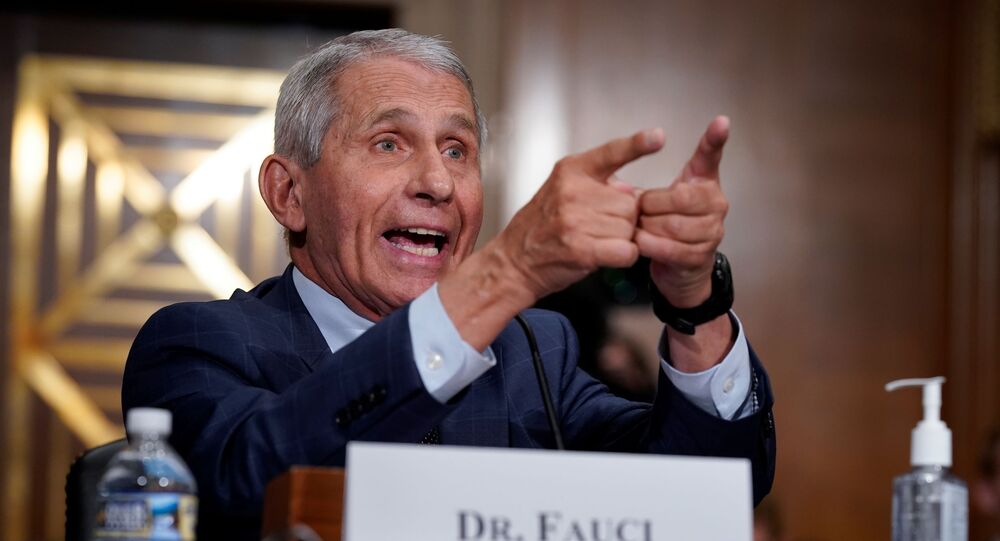 A growing number of US politicians, including the new Biden administration, have given credence to the claim that the COVID-19 virus was genetically-engineered at the Wuhan institute of Virology and escaped by accident.

Fauci had previously insisted that a $600,000 National Institute of Health (NIH) grant he approved for the Wuhan Institute of Virology was not for such research, which often involves altering the genetic code of a naturally-occurring virus in one animal to make it capable of infecting another.

Paul introduced a scientific paper he said showed such experiments — commonly used to study the mechanisms of infection — had been carried out at the Wuhan institute, asking him if he would retract his previous statement that the “NIH never funded gain of function research in Wuhan”.

​Fauci reacted angrily, claiming Paul did “not know what [he] was talking about”. 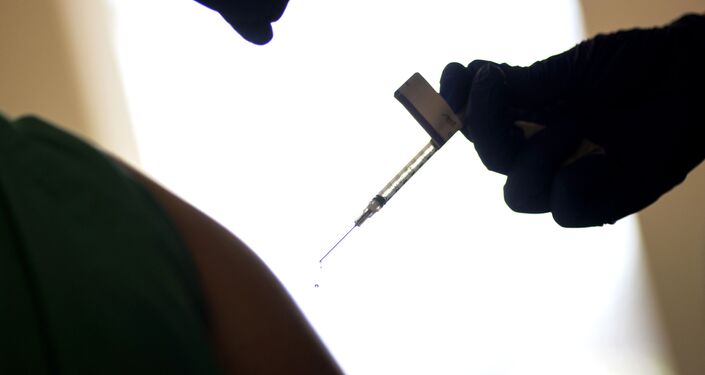 “I have never lied before the Congress, and I do not retract that statement,” Fauci said, claiming the experiments detailed in the paper were “judged by qualified staff up and down the chain as not being gain of function.”

“It’s a dance and you’re dancing around this because you’re trying to obscure responsibility for 4 million people dying around the world from a pandemic,” Paul accused.

“Senator Paul, you do not know what you are talking about, and I want to say that officially,” Fauci replied.

A growing number of US politicians, including the new Biden administration, have given credence to the claim that the COVID-19 virus was engineered at the Wuhan institute and escaped by accident — blaming China for the pandemic that has so far killed more than 4.1 million people worldwide and caused enormous disruption to economies, healthcare and education through lockdown restrictions.

A report from a World Health Organisation (WHO) investigative mission to Wuhan published in March found the lab-leak origin theory “extremely unlikely”, reinforcing the explanation that the virus strain mutated naturally and spread to the human population through the sale of wild animals such as bats and pangolins as culinary delicacies.

“I totally resent the lie you are now propagating, senator,” Fauci fumed. “You are implying that what we did was responsible for the deaths of individual[s], I totally resent that and if anybody is lying here, senator, it is you”.

In-Person Early Voting Kicks Off in Four US States