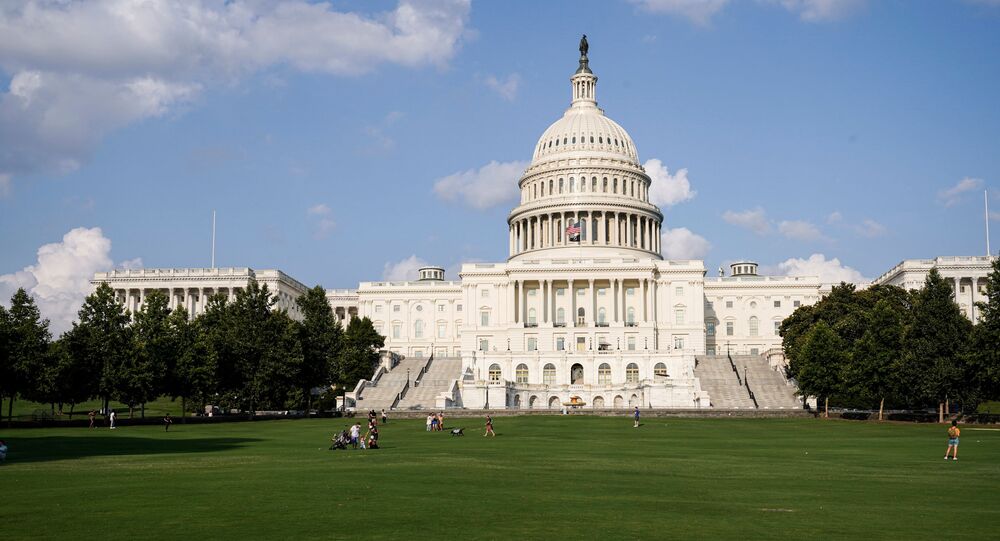 WASHINGTON (Sputnik) – The US Senate on Wednesday confirmed Bonnie Jenkins to be the next Under Secretary of State for Arms Control.

The Senate voted 52-48 to in favor of Jenkins’ nomination, with two Republicans, Senator Susan Collins and Senator Rand Paul, joining majority Democrats to support her candidacy.

Jenkins said during a confirmation hearing in April that she would aim to limit Russian and Chinese nuclear expansion if confirmed to the post. She also said the Biden administration plans to pursue deeper cuts to nuclear arsenals with Russia, but that would depend on the status of bilateral strategic stability talks.

Jenkins had also stressed that the Biden administration certainly wants to include discussions on some of the new weapons that Russia has developed and other non-strategic weapons.

On China, Jenkins said the Biden administration thinks it is best to pursue a nuclear arms deal with Beijing, through bilateral talks because of certain security issues the United States would want to look at specifically with China.

In February, Russia and the United States agreed to extend the New START treaty for five more years without any renegotiation of its terms. The treaty is now set to expire on February 5, 2026. It is currently the only arms control agreement between two countries that is still in force.