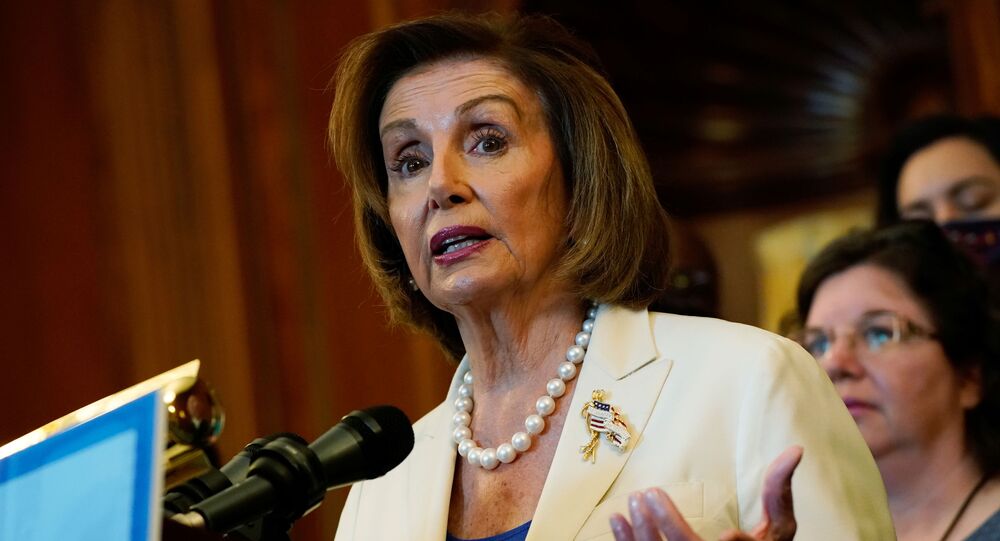 Pelosi said she told McCarthy on Wednesday morning about objections raised about Banks and Jordan serving on the committee and the impact their appointments may have had on the integrity of the investigation.

Pelosi said there was now “no hope” for reaching agreement with the Republicans on setting up any bipartisan, independent National Commission because of insufficient support from Republican senators.

Following the decision, McCarthy accused Pelosi of abusing her power, saying that no Republican would now agree to serve on Pelosi’s proposed committee at all and instead the House Minority would carry out its own investigation into the events of January 6.

“Speaker Nancy Pelosi has taken the unprecedented step of denying the minority party’s picks for the Select Committee on January 6,” McCarthy said in a statement. “This represents an egregious abuse of power and will irreparably damage this institution.” 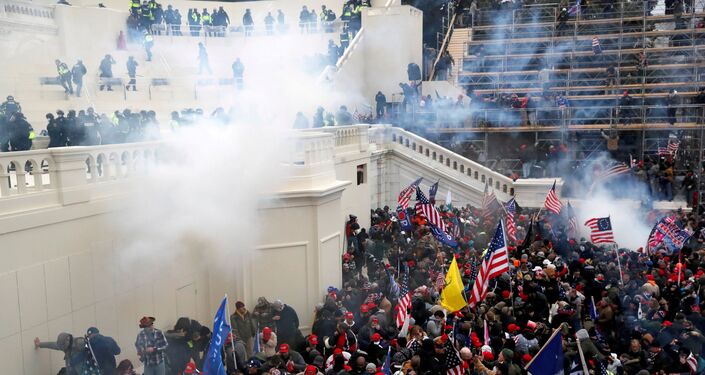 “Unless Speaker Pelosi reverses course and seats all five Republican nominees, Republicans will not be party to their sham process and will instead pursue our own investigation of the facts,” he said.

The Speaker’s action “has made it undeniable” that her proposed panel had lost all legitimacy and credibility and it showed that the Speaker was more interested in playing politics than seeking the truth, McCarthy said.

Twitter & Golf: Trump Niece Reveals ‘Worst Things That Have Happened to Him in the Last Four Years’