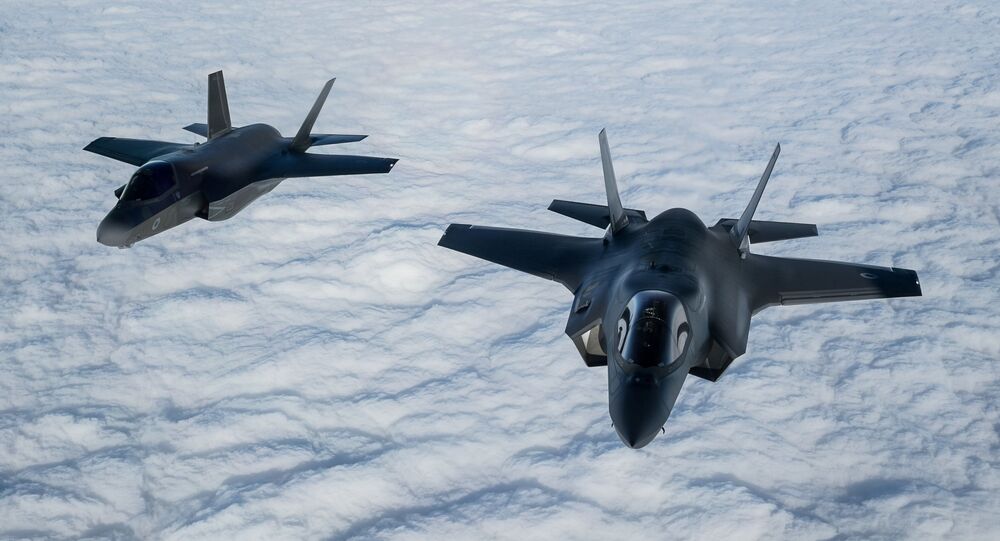 Earlier this year, the UK’s new foreign policy review called Russia the “most acute threat” to Britain’s security in the Euro-Atlantic region. Kremlin spokesman Dmitry Peskov responded by stressing that Russia “has never been anyone’s enemy, and it does not pose a threat to anyone”.

“We’ll be re-learning how to disperse”, he said, adding that if “the arsenal [of advanced cruise missiles Russian President Vladimir] Putin has been bragging about” was moved to Kaliningrad “we’d be in range”.

During a series of “no-notice” scatter drills called Exercise Agile Stance, RAF fighter jets will be ordered to disperse, meaning the warplanes will leave their bases to land at civilian airfields or even on motorways, according to the ACM.

Curfew for Men After 6PM: What Brits Make of Proposal Meant to Keep Women Safe