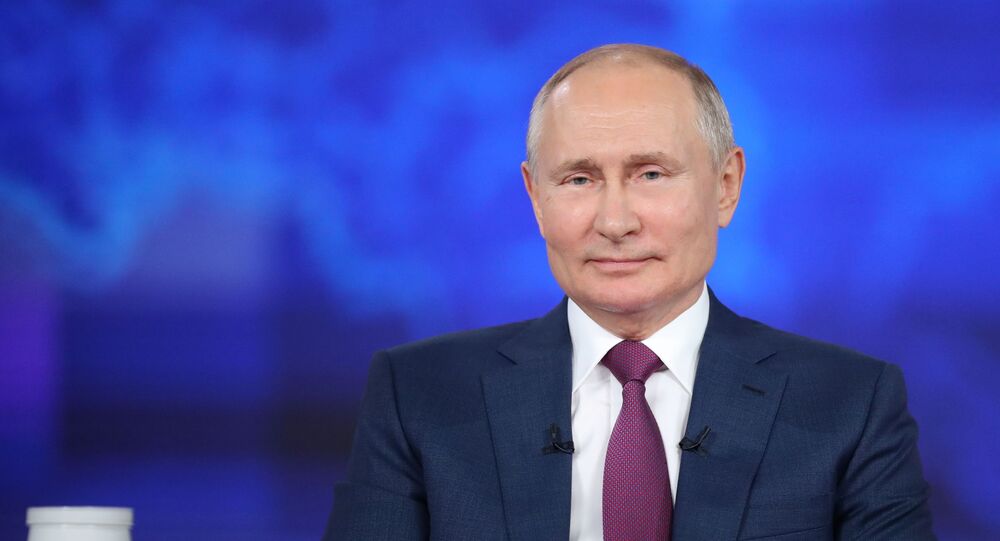 The phone conversation between Putin and Merkel took place on Wednesday at the initiative of the German side.

“The leaders are satisfied with the approaching completion of the Nord Stream 2 gas pipeline. The Russian president noted the consistent commitment of the German side to the implementation of this project, which is exclusively commercial in nature and aimed at strengthening the energy security of Germany and the European Union,” the statement says.

Merkel briefed Putin on the results of the discussion of the situation around Nord Stream 2 during talks with US President Joseph Biden, the Kremlin said.

During the conversation with Merkel, Putin noted Germany’s consistent commitment to implementation of Nord Stream 2, it said.

Putin and Merkel also discussed the possibility of extending the agreement between Gazprom and Ukraine’s Naftogaz on the transit of gas via Ukraine after 2024, it said.

Navalny Coming Out of Coma Proves No Novichok Used Against Him, Expert Says