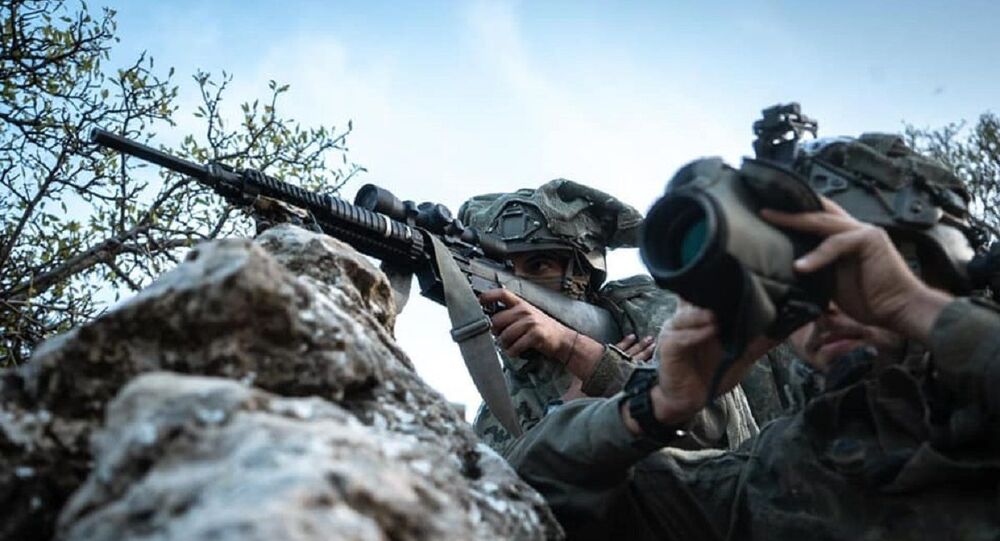 On Tuesday, Israeli Defence Minister Benny Gantz claimed that Lebanon was responsible for an overnight rocket attack because it “allows terrorists to operate within its territory”.

Lt. Gen. Aviv Kochavi, the Israel Defence Forces (IDF) chief of staff, has pledged a full-fledged response to a recent rocket attack that was reportedly conducted by a Palestinian group in southern Lebanon.

Two rockets were launched at Israel from Lebanon on Tuesday, setting off sirens but causing no damage or injuries. The Israeli military said it had responded to the attack with artillery fire.

Zarif: Iran Reserves Right to Do Whatever It Takes To Protect Its Citizens After Natanz Incident