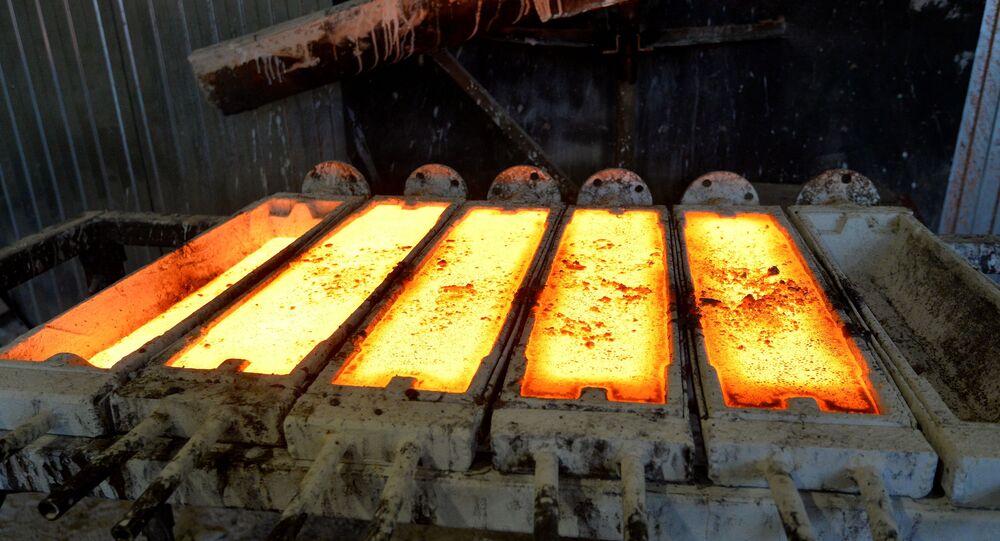 MOSCOW (Sputnik) – China is planning to release a second batch of nonferrous metals from its national reserves this month, the Xinhua news agency reported on Wednesday, citing the National Food and Strategic Reserves Administration.

Earlier in the month, Beijing released 100,000 tonnes of copper, aluminum and zinc from its national reserves.

The move is intended to stabilize the prices of nonferrous metals in China, which surged earlier this year due to the COVID-19 pandemic, as well as supply and demand imbalances. The situation is said to burden medium and small companies.

Some 140,000 Chickens to Be Culled in Japan’s Toyama Prefecture Over Bird Flu – Reports