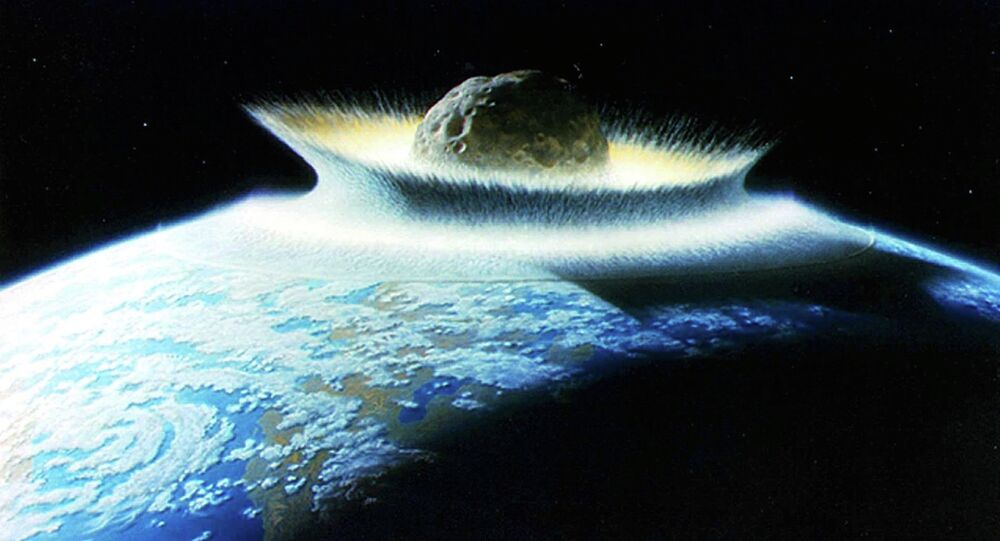 Countless ancient species disappeared from the face of our planet after an asteroid hit it, causing massive climate disruption. But before that, many creatures were hit by a towering tsunami wave, destroying the modern-day American coast.

Researchers have discovered giant ripples underground in central Louisiana, suggesting an asteroid that caused the mass extinction of dinosaurs, triggered a massive tsunami too. According to the recent findings, the space rock, which is believed to have hit the Earth near the Yucatan Peninsula 66 million years ago, created a wave that may have been a mile high.