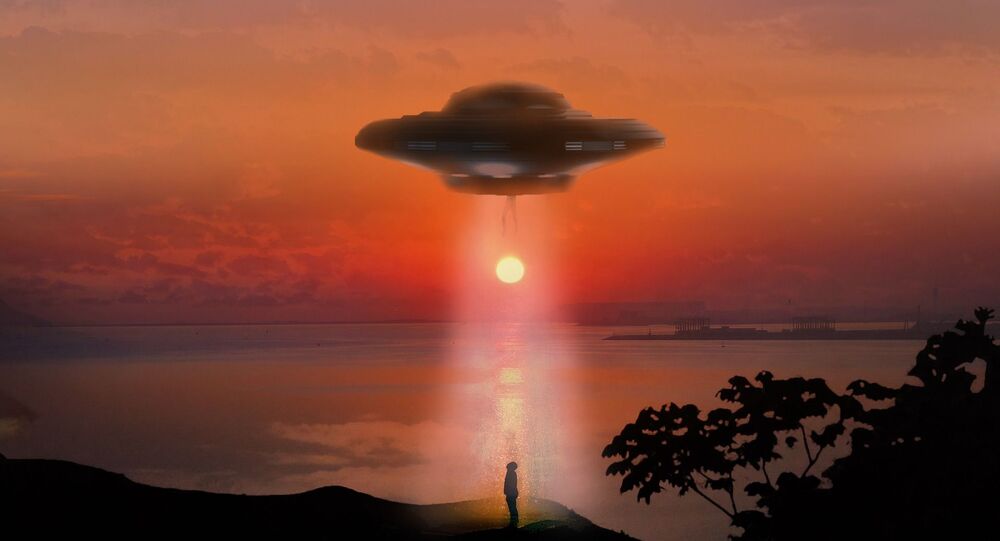 The new project apparently suggests that it would be virtually impossible to produce UFOs with such technologies as exist at present.

A team of researchers has whipped up a software tool that essentially puts its user in the shoes of a UFO “creator” and allows one roughly to gauge the capabilities of these enigmatic objects.

Hosted on the Omni Calculator Project, the so called UFO Travel Calculator offers to show readers how to “build these fast-moving flying objects and explore their performance”.

“The calculator makes reasonable assumptions to focus on critical areas such as the shape and propulsion systems,” the calculator’s description explains. “You can either build one UFO or compare the performance between any two designs by the means of speed, traveling time, and notes on the enthralling experience.”

Rahul Singh Dhari, mechanical engineer and the calculator’s creator, has told the Daily Express that the calculator “considers UFOs as flying objects of some advanced technology and takes it on from a design engineering perspective.” 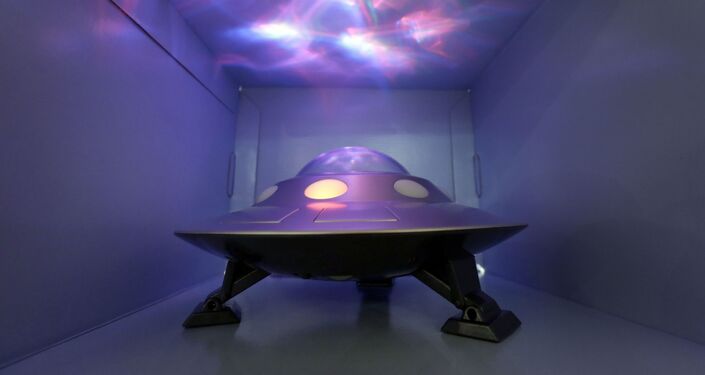 “Like with our modern aircraft, I have tried to design them from essential variables – like wing loading and thrust to weight ratio. Based on those parameters and certain assumptions, we can try to estimate their speeds,” he said.

The newspaper points out that the “key takeaway” from the project in question is that it would be nearly impossible to create such craft and propulsion systems with the existing technologies.

“I think the cost to develop and build something is steep given that it needs a lot of new technologies from a structural safety and propulsion standpoint – especially from a travel flights perspective: imagine flying a much faster Concorde,” Dhari noted. “The environmental impact also needs to be evaluated: the climate crisis becomes a massive factor before any project like this even takes off the drawing board.”

Biting Off More Than You Can Chew: Python Tries to Devour Huge Possum – Photos