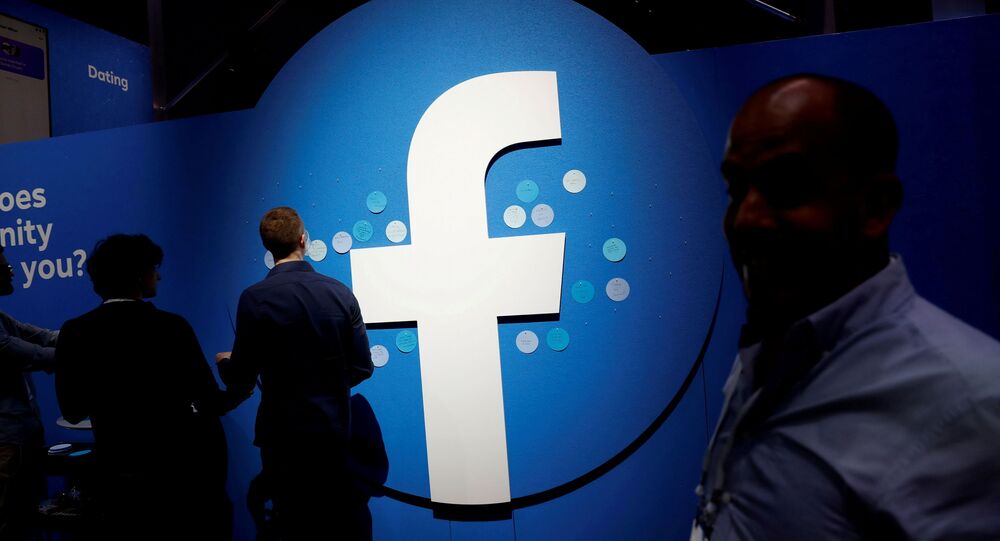 Since the onset of the COVID-19 pandemic, social media platforms have been riddled with misinformation and disinformation campaigns regarding the SARS-CoV-2 virus and vaccines that have been cleared for public use by the US government. However, despite efforts to curb said posts, tech giants have struggled to completely clamp down on false claims.

The White House has yet again slammed efforts taken on by social media giant Facebook to clamp down on misinformation posts, noting that the platform simply is not doing enough to do away with false claims about COVID-19 or related vaccines.

“Obviously there are steps they have taken. They’re a private sector company. There are additional steps they can take,” Psaki remarked. “It’s clear that there are more that can be taken.”

Psaki’s Friday commentary largely echoed stern remarks the press secretary made during the Thursday briefing, when she stated that Facebook needs to “move more quickly to remove harmful violative” posts about COVID-19 and the US’ ongoing vaccine push.

At the time, Psaki detailed to reporters that the White House is currently working to flag “problematic posts” found on Facebook, many of which are being produced by”12 people” disseminating “65% of anti-vaccine misinformation on social media platforms.”

“All of them remain active on Facebook, despite some even being banned on other platforms, including Facebook – ones that Facebook owns,” she said during the Thursday briefing. The Mark Zuckerberg-headed platform also owns the popular photo-sharing app Instagram and messaging platform WhatsApp.

However, Psaki is not the only Biden administration official sounding off on Facebook’s lacking efforts. In fact, US Surgeon General Vivek Murthy addressed reporters on Thursday and issued an “urgent threat” advisory against health misinformation, saying that, simply put, “Americans lives are at risk” and misinformation efforts are making much more difficult to combat the pandemic.

Gagarin’s Flight Was ‘Life Changing’ for Everyone on Planet, US Space Foundation CEO Says