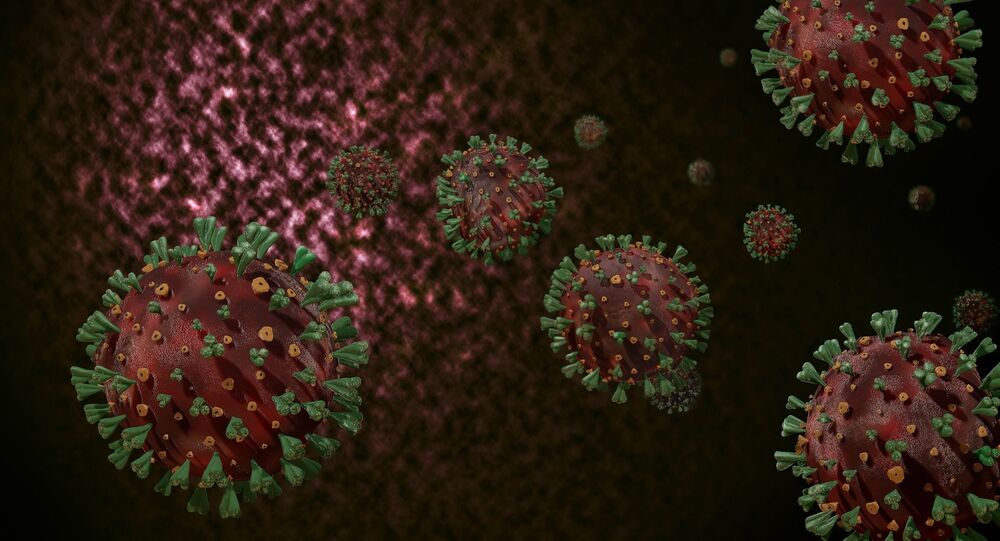 According to scientists, this is an “ancient and primordial defence system” and it could provide new insights into the development of treatments for new infections. They also revealed that APOL3 works just like a soap washes away grease.

A team of scientists has revealed that when attacked by bacterial invaders, human cells that aren’t part of the immune system, release a detergent-like protein that dissolves chunks of the inner membranes of bacteria and eventually kill it.

John MacMicking, an immunologist at Yale University and lead author of the study, has revealed that these cellular defences have often been overlooked in humans. The team submitted its findings in a report that came out on Friday in the journal Science.

“Professional immune cells, like antibodies or white blood cells, get lots of attention, but all cells are endowed with some ability to combat infection”, MacMicking said. 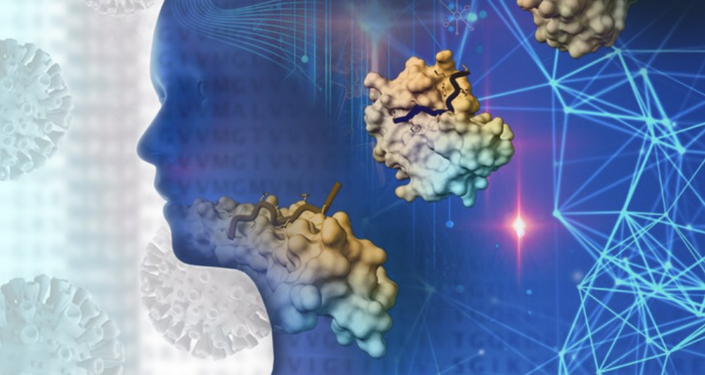 Generally, non-immune cells rely on a warning from immune cells to combat infections. After disturbances are detected, specialised immune cells release an alarm signal called interferon-gamma. This signal triggers other cells, including epithelial cells that line the throat and intestines and are often targeted by pathogens, to react.

The team of scientists infected laboratory versions of human epithelial cells with the bacteria Salmonella, which can exploit the cells’ nutrient-rich interior to find out the molecular basis of this phenomenon.

Later, the team screened over 19,000 human genes, looking for those that initiated some protection from the infection.

Interestingly, one gene, which contains instructions for a protein called APOL3 did something different. When the scientists, using high-powered microscopy, zoomed in on the APOL3 molecules in action inside host cells they found that the protein swarms, invading bacteria and ultimately killing them.

“We were a bit surprised to find detergent-like activity inside human cells given such a molecule could dissolve host membranes too”, said MacMicking.

Yet, the researchers found that APOL3 specifically targets lipids found in bacteria, and its activity is blocked by cholesterol, which is a common component of mammalian cell membranes, that leaves the human tissues unaffected. Basically, this protein can easily distinguish between bacterial membranes and host membranes.