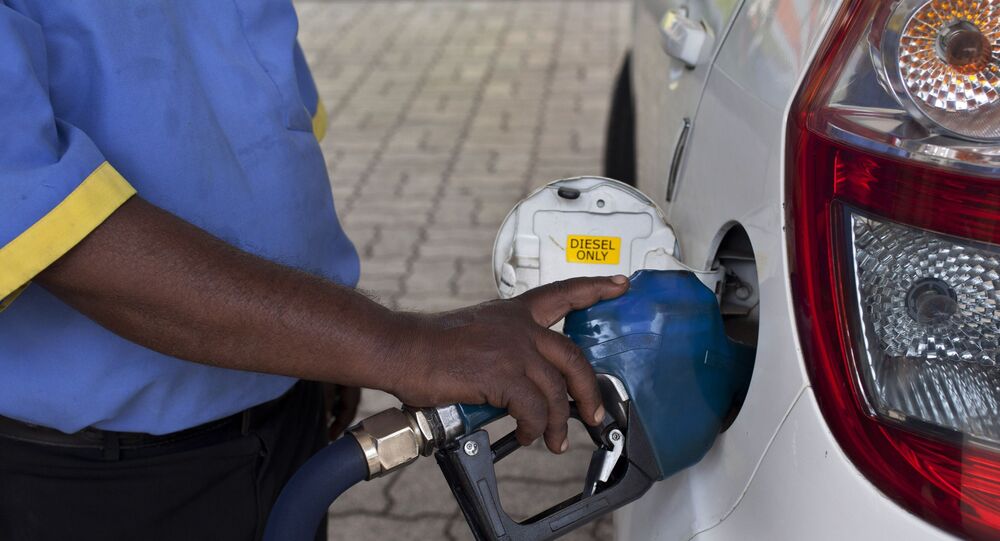 Fuel prices in India are revised daily and, despite not having moved since Friday, they continue at their record high. As part of his oil diplomacy, newly appointed Indian Petroleum Minister Hardeep Singh Puri is speaking to oil producers such as Saudi Arabia and the UAE to reduce volatility in oil markets and make crude more affordable.

Taking to Twitter on Thursday, the Indian minister described the discussions with the Saudi minister as “warm and friendly”.

“Saudi Arabia is a central player in the international energy market. I conveyed my desire to work with His Royal Highness Prince Abdulaziz to bring greater stability and calm to global oil markets, and to make hydrocarbons more affordable,” he tweeted.

He said that the talks focused on strengthening bilateral energy partnerships and developments in the global energy market.

On Wednesday, Puri also held talks with UAE’s Minister of Industry and Chief Executive of the Abu Dhabi National Oil Co (ADNOC), Sultan Ahmed Al Jaber, and his Qatari counterpart last Saturday to impress upon them the need to make prices affordable for consumers.

India is the world’s third-largest consumer of energy and oil, and OPEC nations such as Saudi Arabia have traditionally been its principal oil source. But OPEC and OPEC+ have been ignoring its calls for easing supply curbs forcing India to find new sources to diversify its crude oil imports.

As a result, OPEC’s share in India’s oil imports has dropped to about 60 percent in May from 74 percent the month before.

The oil price in India has reached a record high, crossing the INR100 ($1.34) per litre mark in several states.

Opposition Parties Up in Arms Against Fuel Price Hike

Congress and other opposition parties have been protesting against the spike in fuel prices.

The political parties have also attacked Prime Minister Modi’s government for not taking any corrective measures to ease the burden on the people from the continuous increase in fuel prices.

On Thursday, the Haryana unit of India’s main opposition party Congress held protests against the high fuel prices and its Delhi unit held a campaign last week. West Bengal state chief Mamata Banerjee has also written a letter to Prime Minister Modi, saying that the “cruel hikes” in prices have “brought great distress” to the people.

On 13 July, Congress leader Rahul Gandhi also made a jibe at the expense of Narendra Modi’s government over inflation.

Mocking Modi over his famous claim “Na Khaunga, Na Khane Doonga” (“I will neither indulge in corruption nor allow anyone else to do it”), Gandhi tweeted in Hindi: “Khaya bhi, ‘Mitron’ ko khilaya bhi – bas janata ko khane nahi de rahe”, (“Modi has not just enriched himself but his friends as well. However, he didn’t let the general public benefit”).