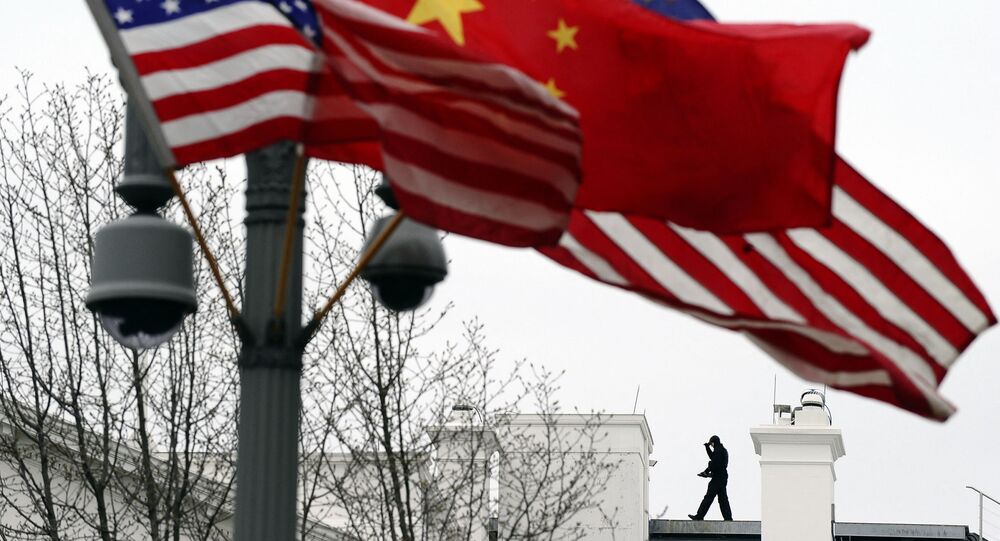 During his first months in office, US President Joe Biden repeatedly stated that he would take a patient approach toward Beijing, explaining the move by the need to focus on the country’s internal situation and shoring up alliances.

Former US Vice President Mike Pence has lashed out at Washington over its current tactics toward Beijing, arguing that “the Biden-Harris administration is already rolling over to Communist China”.

In a speech at the Heritage Foundation headquarters in Washington, D.C., the ex-vice president singled out millions of Americans who were “awake to the fact that the Chinese Communist Party aspires not merely to join the community of economically developed nations, but to sit atop a new global order created in its own image”.

“Americans of every political persuasion recognise that the Chinese regime harbours adversarial intentions toward the United States and our allies”, Pence claimed.

He bemoaned the fact that “despite this new national consensus”, the Biden administration does not think twice before making it plain that they are ready to collaborate with their Chinese counterparts.